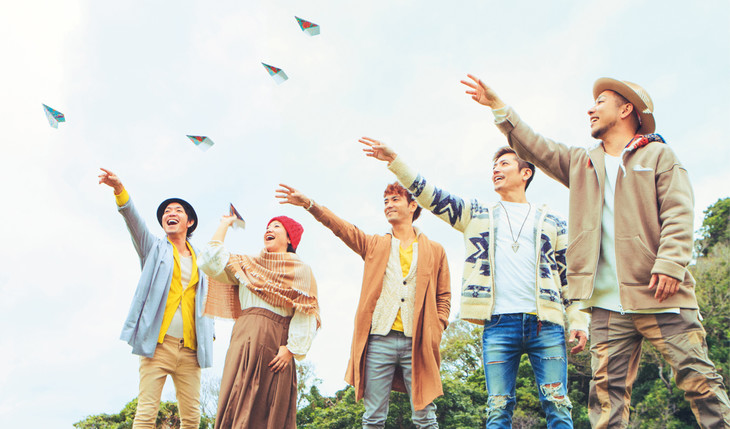 Well-known Okinawan rock band HY will be releasing their 12th studio album “CHANCE” next month on March 1st.  This record will be issued in two versions, the Limited Edition planned to include both an additional CD containing a special track and a DVD housing all of the album’s related music videos.

There will be ten songs included on “CHANCE”, such as their previously released track “HAPPY”, plus nine new tracks.  Fortunately, you can find previews of all of these songs on the trailer which was recently uploaded to the band’s official Youtube channel.

Read on below to find the cover, track list, and trailer for HY’s latest album. 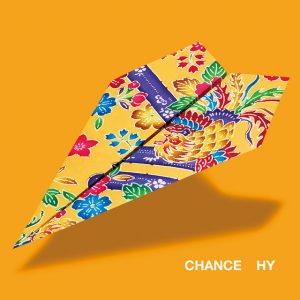