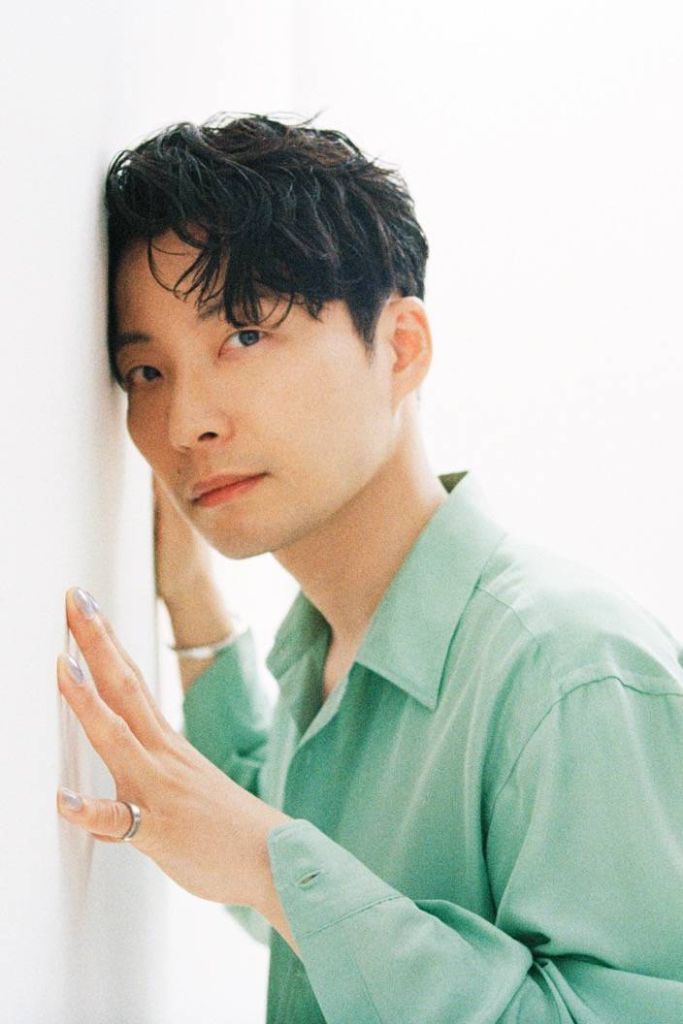 On October 18, Hoshino Gen released his new digital single, “Cube.” The song serves as the theme song for the new Suda Masaki film “CUBE Ichido Haittara, Saigo”, out October 22. “Cube” is something new for Gen, with the lyrics and the edgier song production being more in line with the film’s aesthetic than his own.

Gen has now released the music video for “Cube.” MIKIKO, who has previously choreographed Gen’s music videos “SUN”, “Koi”, and “Doraemon”, as well as his recent tours, is pulling double duty time around, both choreographing and directing this video. Masaki also makes a cameo appearance. Check it out below!