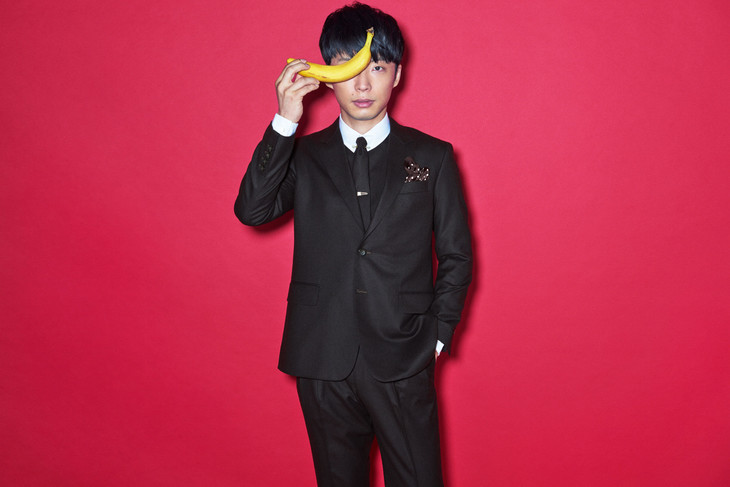 On December 2, Hoshino Gen will release his new album, “YELLOW DANCER.” This is his first album since May 2013’s “Stranger.” “YELLOW DANCER” will include the singles “Jigoku de Naze Warui”, “Crazy Crazy”, “Sakura no Mori”, and “SUN.” It will also include the song “Snow Men”, which was previously used in a short film for cosmetics company Shiseido. The album will come in 4 editions: a CD+Blu-ray+Booklet Limited Edition, a CD+DVD+Booklet Limited Edition, a CD+Booklet Regular Edition, and a CD only Regular Edition.

Gen is a fan of black music and he will be using some of the genres under that umbrella (including soul, jazz, R&B, and jump blues) on “YELLOW DANCER.” He will fuse these genres into the sound he already does.

Today, Gen premiered a new song from his album on several radio stations. It is titled “Week End”, and it will serve as the theme song for the Fuji TV show “Mezamashi Doyoubi.” The upbeat, feel good song is an example of Gen’s incorporation of black music into his sound. Check out a radio rip of it after the jump!