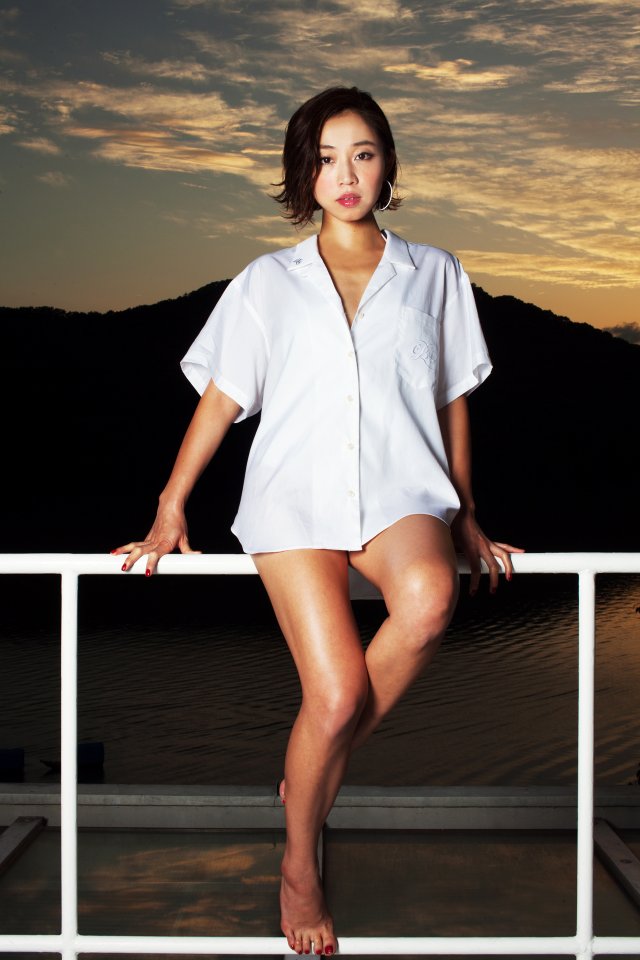 On December 10, Hitomitoi will release her new mini album “Pacific High / Aleutian Low.” It will have 7 songs, including the 3 digital singles she released this past summer: “Glass no Summer Holiday”, “Natsu Kosen, Kira.”, and “Toki o Tomete Koi ga Odoru.” Those 3 songs represent the summery “Pacific High” portion of the mini album while the wintery “Aleutian Low” portion of the release is represented by the last 4 songs. One of these “Aleutian Low” songs is a cover of Yumi Matsutoya’s “A Happy New Year.” Collaborators on “Pacific High / Aleutian Low” include Cunimondo Takiguchi (Ryusenkei), Dorian, Kashif, grooveman Spot, Okuda Kensuke (NONA REEVES). Check out the cover and tracklist for this new mini album as well as an audio digest after the jump!