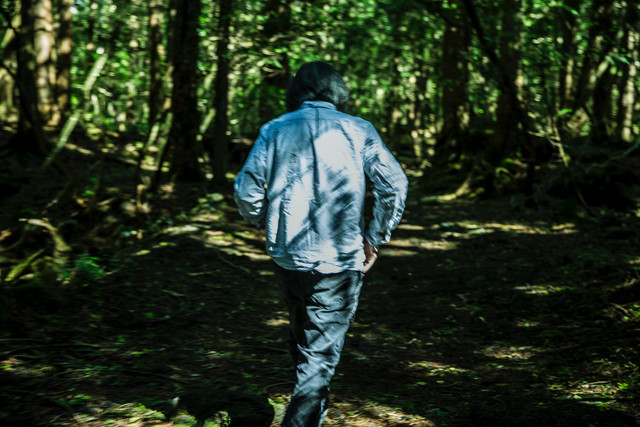 Hiroshi recently released a video teaser for the album’s opener, “WALKING MEN.” Check it out below, along with more information on the album!