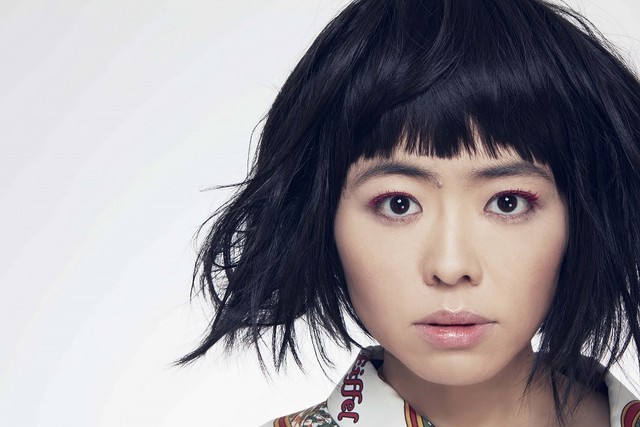 Well-known jazz pianist Hiromi Uehara has announced that she will be releasing a new record titled “Spectrum” on September 18th. This marks her first new album since 2016’s “SPARK” (with her Trio Project) and the first solo release under her ‘Hiromi’ moniker since 2009’s “Place to Be”.

“Spectrum” will focus on Hiromi’s newer compositions, including her “Shin Bi no Kyojintachi” opening and ending themes “Kaleidoscope” and “Once In a Blue Moon”. In advance of the album’s release, its title track has been made available for digital download.

Read on below to find not only the cover and track list for “Spectrum”, but also the official audio for its lead song.