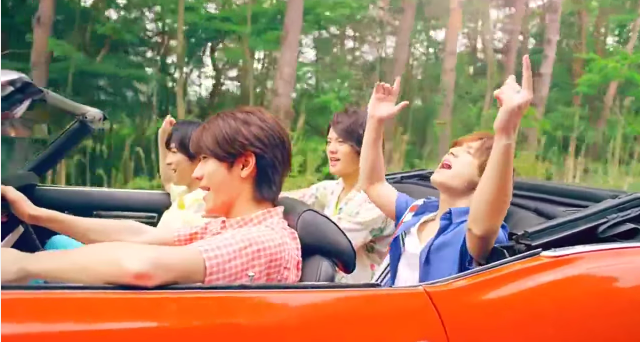 Through this album, the members want to tell their fans, “during fun times and sad times, get on the ‘JUMPing CAR’ and move forward with us!” The album includes their singles “Weekender”, “Ashita e no YELL”, and “Chau♯”. It will also include a Hey! Say! JUMP version of the mysterious unit Sensations’ “Koro Sensations”, theme song to Yamada Ryosuke’s starring movie ‘Assasination Classroom’.

Also, the group has announced an arena tour HEY! SAY! JUMP TOUR 2015 JUMPing CARnival, which will kick off on July 25 at Sekisui Heim Super Arena and wrap up with a 7-concert show at the Yokohama Arena.

The new album showcases the “present” of the group, as they provide their mix of cute and cool. Check out their latest PV, album info, new songs preview, and tour info below. 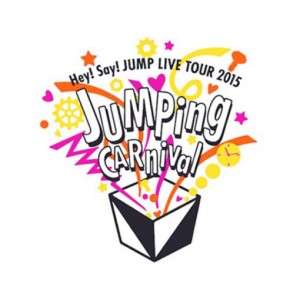