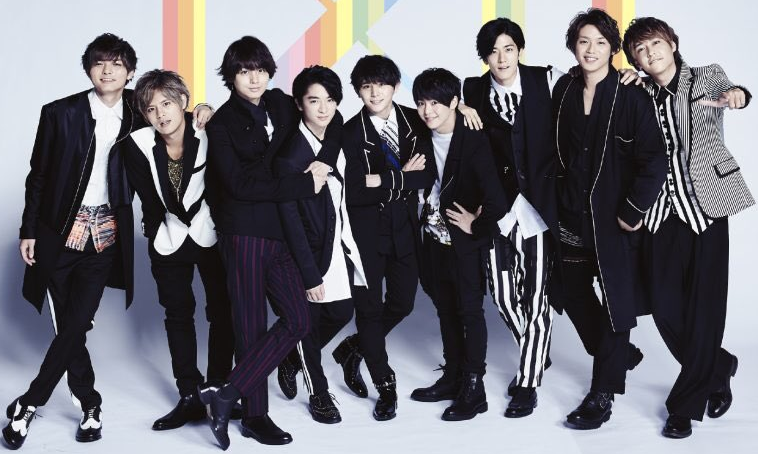 Hey! Say! JUMP dances and gets goofy in their latest music video for Precious Girl. Also check out the released PV for Are You There? by sub unit A.Y.T. consisting of members Arioka Daiki, Yaotome Hikaru and Takaki Yuya.

Covers and tracklist details are out for the group’s upcoming 10th anniversary best album “Hey! Say! JUMP 2007-2017 I/O” to be released on July 26. More info below!

The complete tracklist were previously announced. 2 Bonus tracks are included in the regular edition: 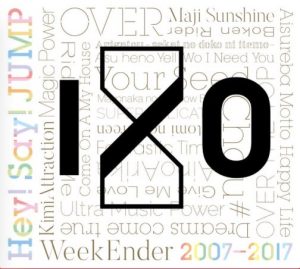 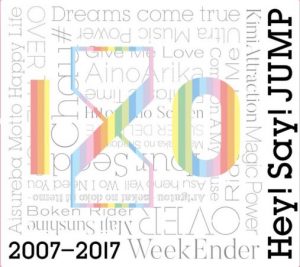 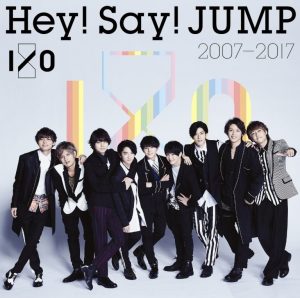 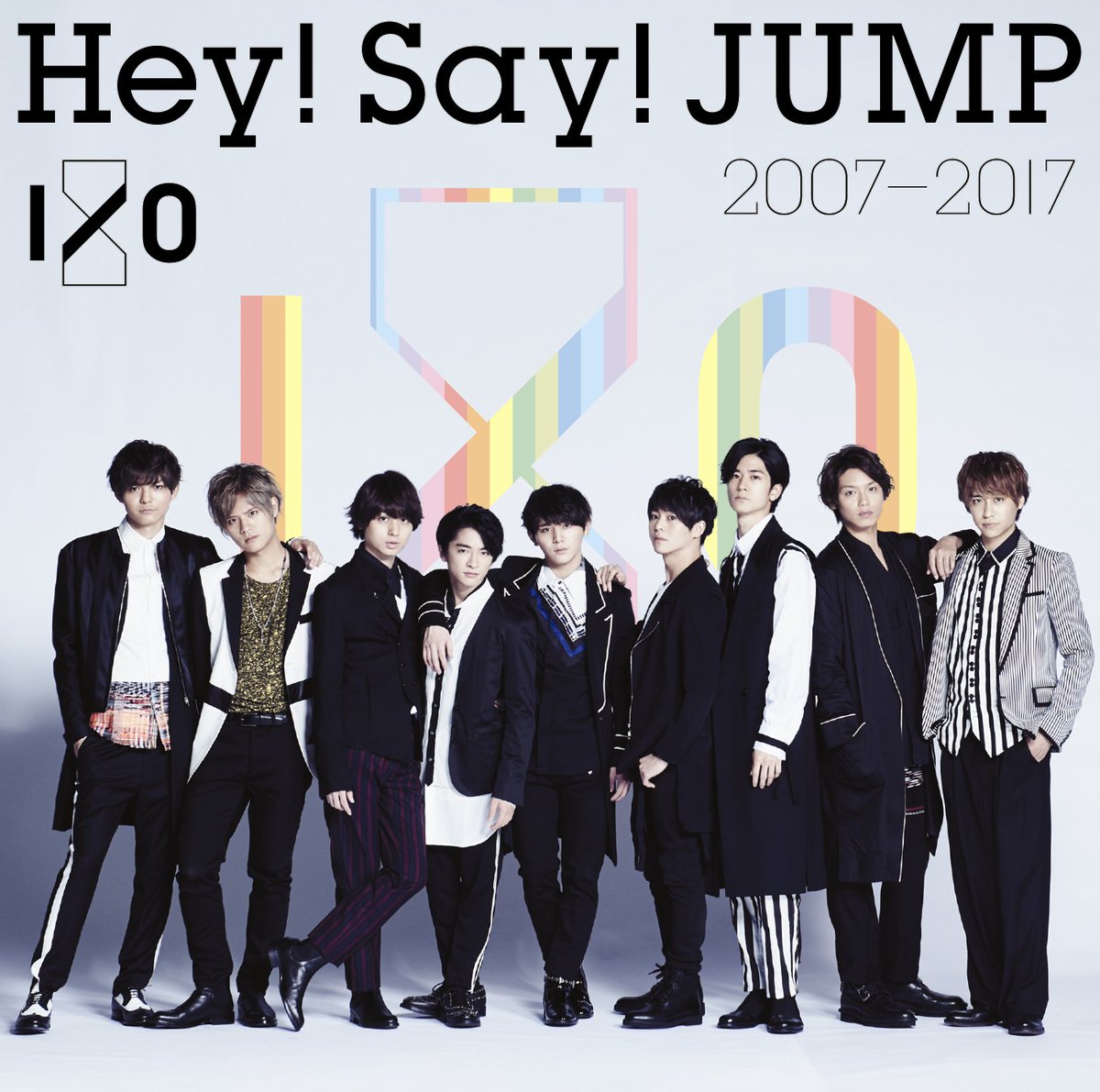 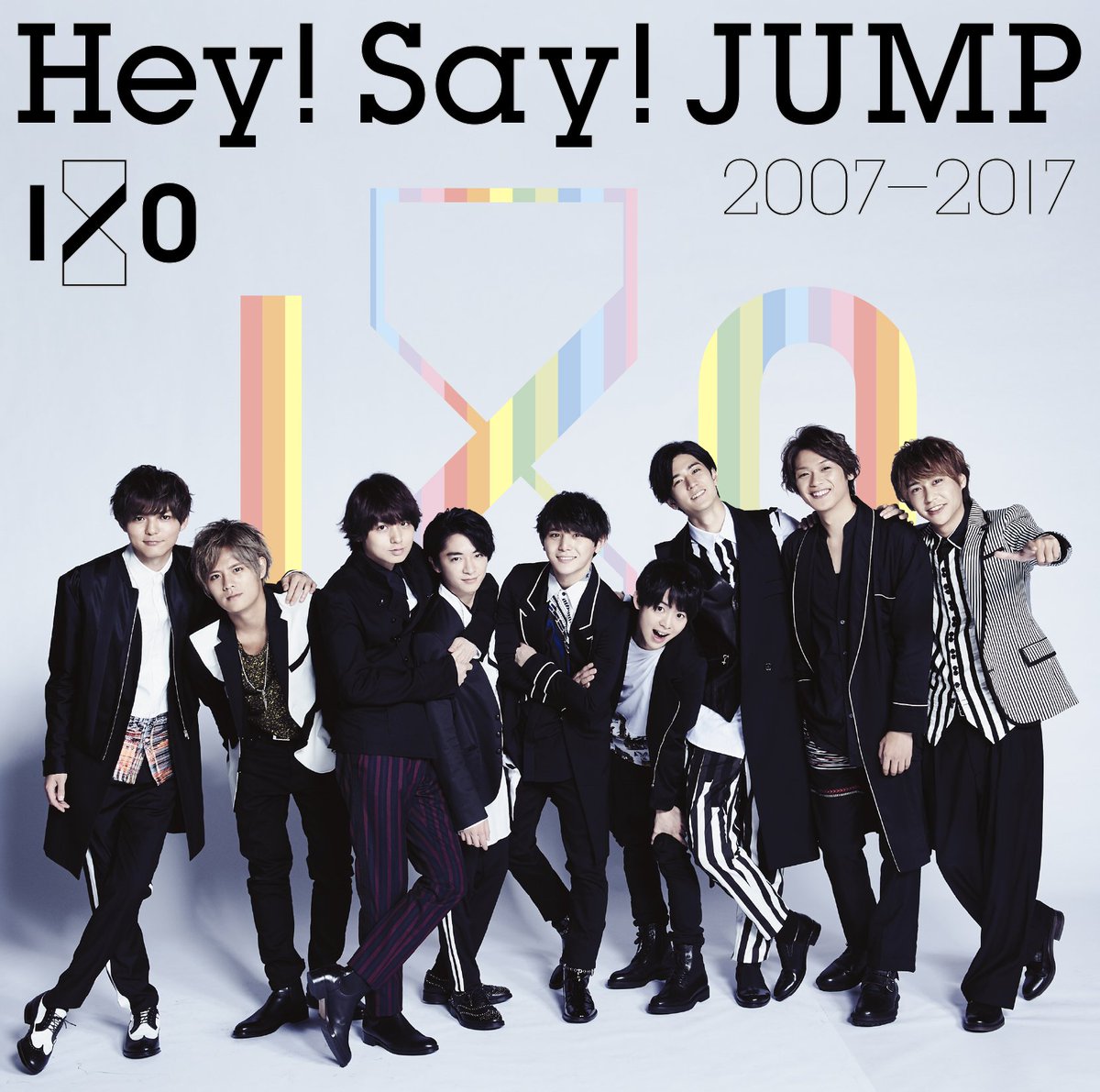