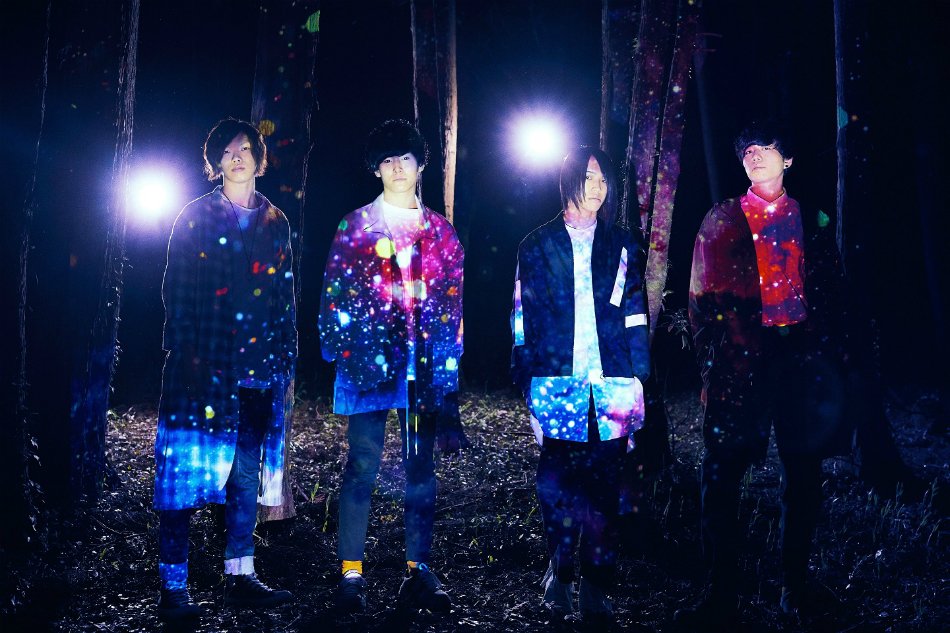 Alternative rock quartet Halo at Yojohan have announced that they will be releasing a new mini-album on June 5th. Titled “from NOVEL LAND”, this will be the group’s first release since their major debut album “swanflight” back in October and is set to include seven new tracks from the band.

Among these new songs, it’s been revealed that “Living Dead Swimmer” – the release’s second track – will be produced by Yoshiaki Dewa, who is known for his prior work with amazarashi. The release’s cover, which was shot in Chiba’s Sakura City, will also be the first to feature the group’s members.

You’ll find this cover, as well as the track list for “from NOVEL LAND” below.