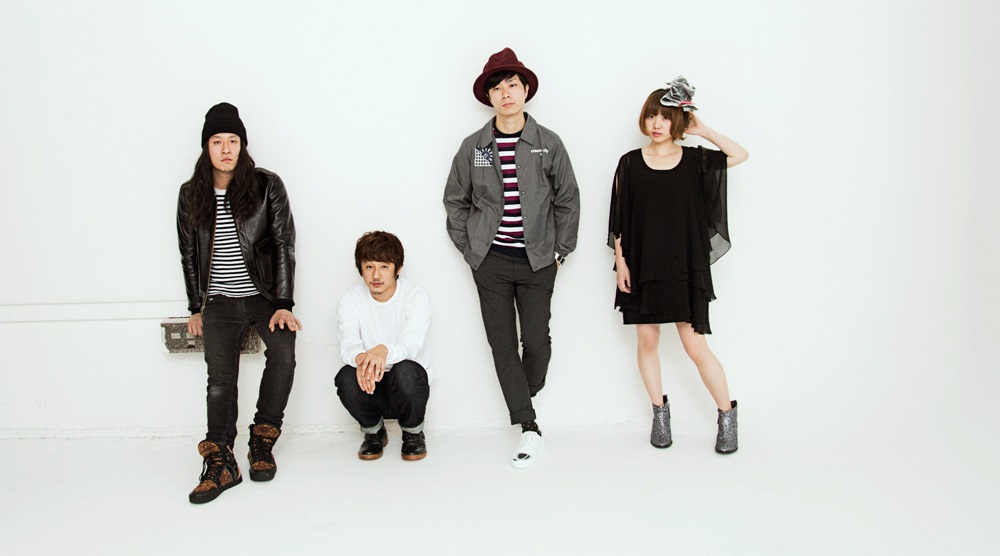 Mop of Head, a 4-piece instrumental dance music band formed back in 2006 is scheduled to release a new vocal mini album called and Touch You this month. Leading the album is the track Do It feat. UCARY & THE VALENTINE which is an excellent synth-driven dance song with a groovy jam on the back that makes it really light and easy to listen to. The soft vocal from UCARY & THE VALENTINE matches the instrumental well and you should definitely check the PV out, along with information on the album after the jump!

and Touch You drops on July 20 and features a respectable amount of guest vocal, including UCARY, Large House Satisfaction, YOCO ORGAN, LEO IMAI, and Shibuya Ryuta from SUPER BEAVER. The official channel also uploaded a trailer video that showcases the album’s very diverse sound. The tracklist is as follow: 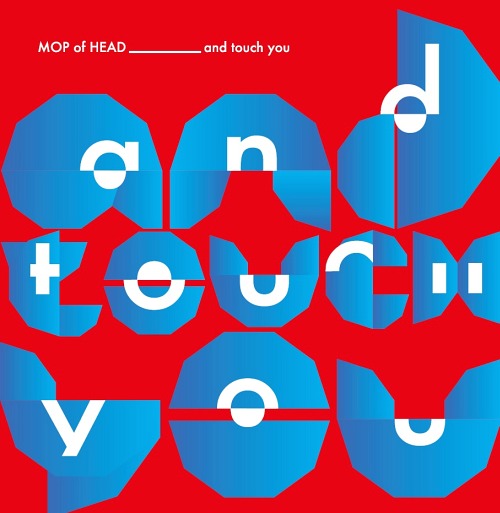 You can preorder the CD here. If you want to know more about Mop of Head and their works, head over to their official website. For now, enjoy the PV for Do it below!