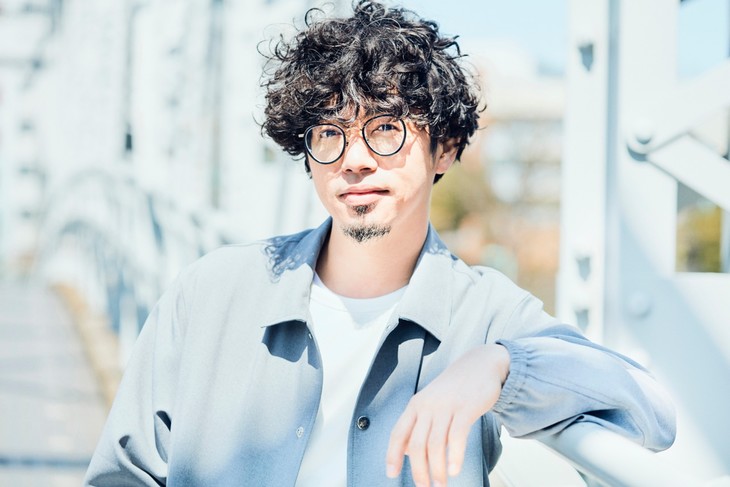 In order to celebrate the single’s earlier digital release, Gotch has made the MV for “Taxi Driver” available on his label’s Youtube channel.  The video matches the track’s easy-going nature, focusing on a single shot of the titular taxi as Gotch grooves to the beat.

Read on below to find the full PV, cover, and track list for “Taxi Driver”. 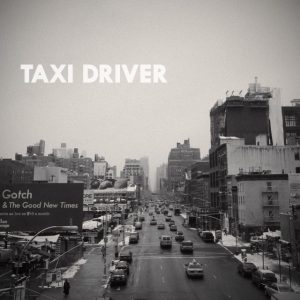 (via Rockin’ On Japan)