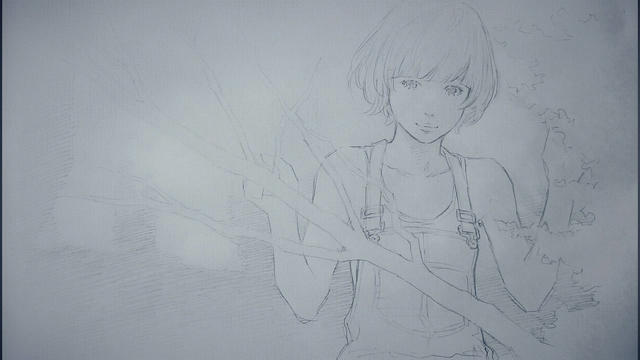 Up-and-coming rock band Goodbye holiday is set to have their major debut this summer after signing with record company Avex inc.  Their first release under this new contract will be a single titled “Kakumei Akatsuki”, which will hit shelves on July 8th; the title track is currently being used as the ending theme song for the TBS music show “CDTV” during the month of June.

Ahead of the single’s release date, the band have chosen to publish the full PV for “Kakumei Akatsuki” to Avex’s official Youtube channel.  This music video mixes the worlds of 2D and 3D to create a truly intriguing effect, interposing scenes of the band and a woman interacting with the real world with handdrawn versions of several of these vistas.

The PV for “Kakumei Akatsuki”, as well as the complete track list for the single, can be found just below the cut. 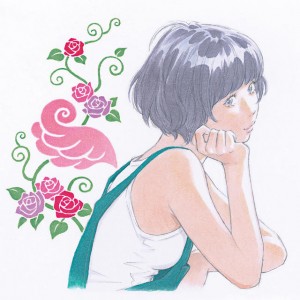