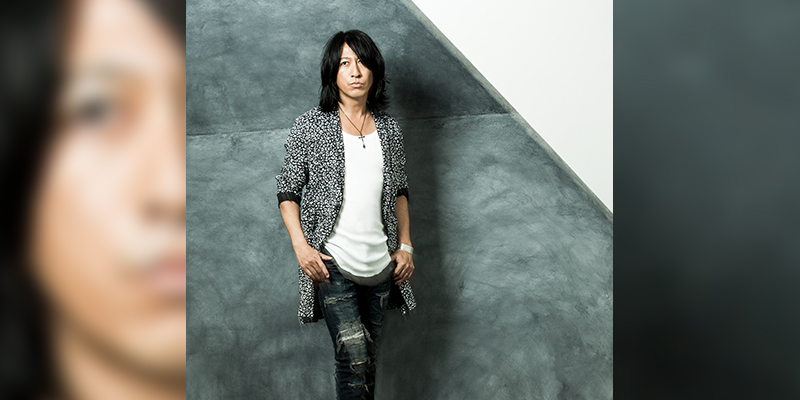 GLAY’s TAKURO has announced he will be releasing a solo album titled “Journey without a map” on December 14.

TAKURO is best known as one of the guitarists and leader of the rock band GLAY, for which he is also the main composer and lyricist, but he has he has worked with different artists, such as Namie Amuro, Utada Hikaru, and Mika Nakashima, and has released previous solo works as well.

The album is produced in part by Grammy Award-winning Japanese guitarist, producer, arranger and composer Tak Matsumoto of the band B’z, with work on the album being completed in Los Angeles where TAKURO splits his time outside of Japan with his wife.

There will be 3 versions of the album available for purchase: a CD-Only version, a CD DVD version containing a documentary about the making of the album, and a vinyl version.