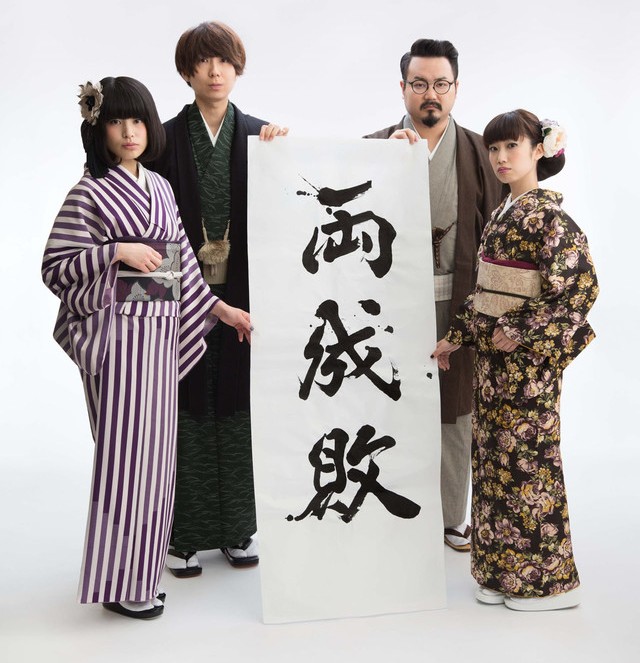 After a series of successful singles, popular jazz-rock band Gesu no Kiwami Otome. have announced that they will be releasing their second full album next year on January 13th.  Titled “Ryoseibai”, this new album comes roughly a year after the release of their much anticipated debut record “Miryoku ga Sugoi yo” and is planned to include a total of 16 songs, among them their previously released tracks “Watashi Igai Watashi Janai no”, “Romance ga Ariamaru”, and “Otonatic”.

“Ryoseibai” is currently scheduled to be released in both a Regular and Limited Edition, with the latter coming packaged with a special DVD (the contents of which have yet to be announced).  In addtion, there will also be a series of store-related bonuses attached to the album depending upon where you choose to purchase it; these benefits range from a teacup, to a tote bag, to much much more.

Read on below for a look at all of the store-limited benefits that are available, and please look forward to further details about “Ryoseibai” being posted as they are announced. 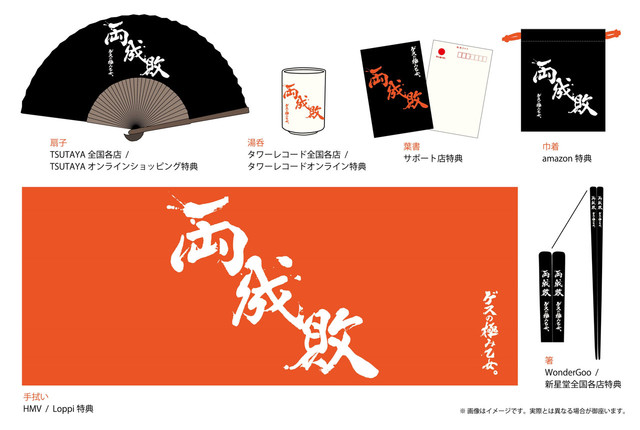