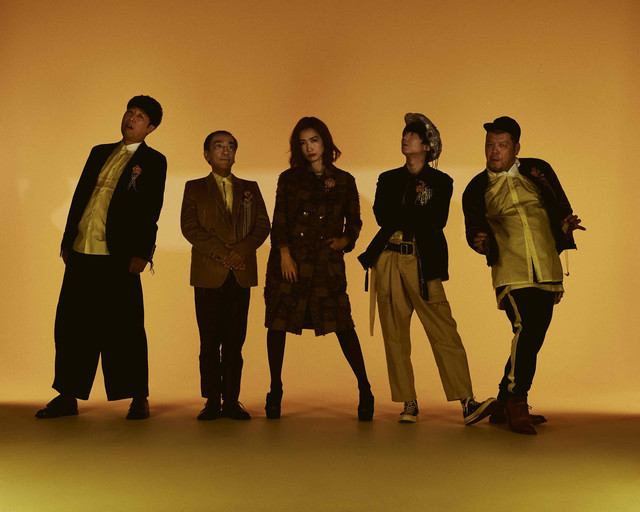 On October 17, the supergroup Genie High will release their self-titled debut mini album. This release will contain six songs, including their debut song “Katame de Ijou ni Koishiteru”, which was released as a digital single this past March.

“Genie High” will come in a CD+DVD limited edition and a CD-only regular edition. On the limited edition DVD, the band’s keyboardist, Niigaki Takashi, will play a talk show host, with a show titled “Room of Takashi”, modelled after Kuroyanagi Tetsuko’s iconic talk show “Tetsuko no Heya.” On “Room of Takashi”, Takashi will interview each member of Genie High individually.

Genie High recently released the music video for the band’s theme song. “Genie High no Theme” features each member of the group dropping some bars. Check it out below, along with more information on their debut mini album! 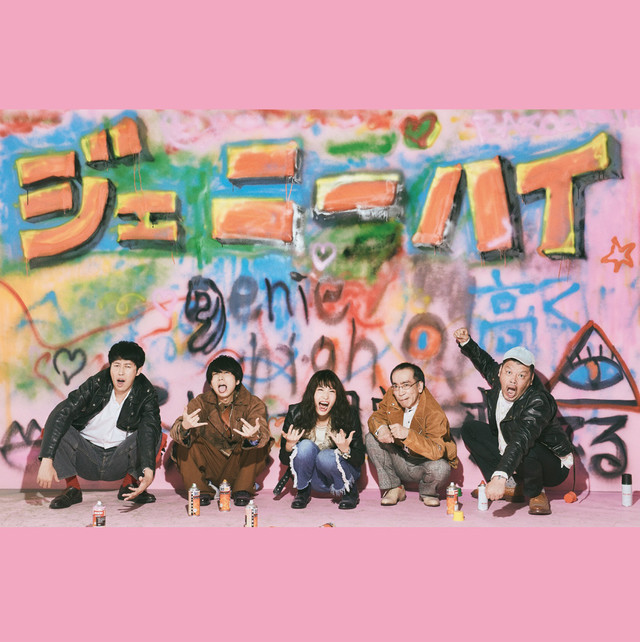 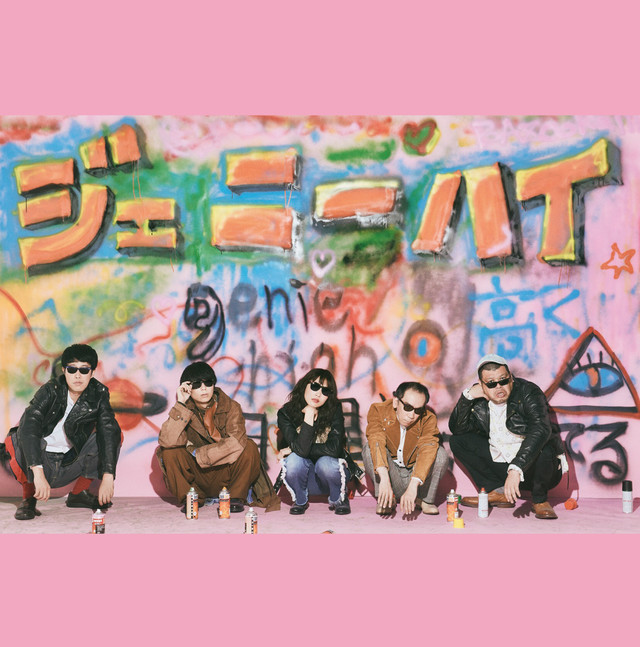