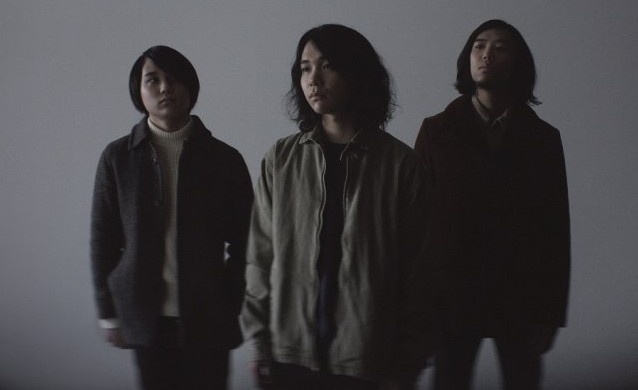 It’s been a while since we last heard from pop-rock trio Galileo Galilei, but they’ve finally returned with the music video for their latest song “Koi no Jumyou” (“The Lifespan of Love”).  This adorable PV tells the story of a couple from their first awkward meeting to the sudden and abrupt end of their relationship, perfectly expressing the sometimes transient nature of affection.

“Koi no Jumyou” is currently being used as the ending theme for anime “Magic Kaito 1412” and is set to be released physically as a single next month on March 11th.  This will be the band’s first single release in over a year and a half, since “Circle Game” hit shelves back in August of 2013.

Check out the music video and track list for “Koi no Jumyou” right after the jump, and look forward to further news about the group in the future. 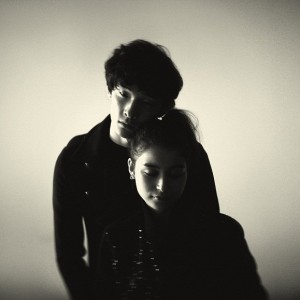