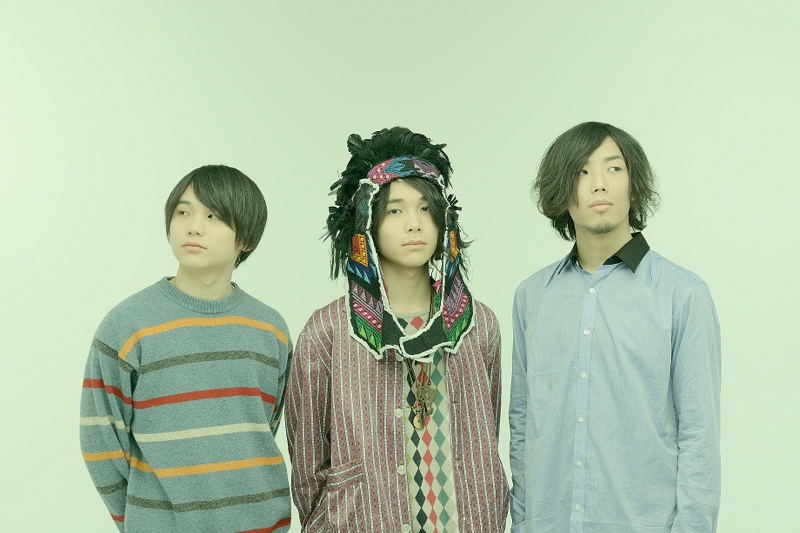 Japanese pop-rock band Galileo Galilei have announced that they’ll be releasing a new mini-album titled ‘See More Glass’ on October 1st of this year.  This will be the band’s first physical release since their previous studio album, ‘ALARMS’, which dropped towards the end of 2013.

In support of this new release, Galileo Galilei have released the music video for ‘Mrs. Summer’, a bright, upbeat track that will serve as the promotional song for the mini-album.

Check out their new PV and the track list for ‘See More Glass’ below!