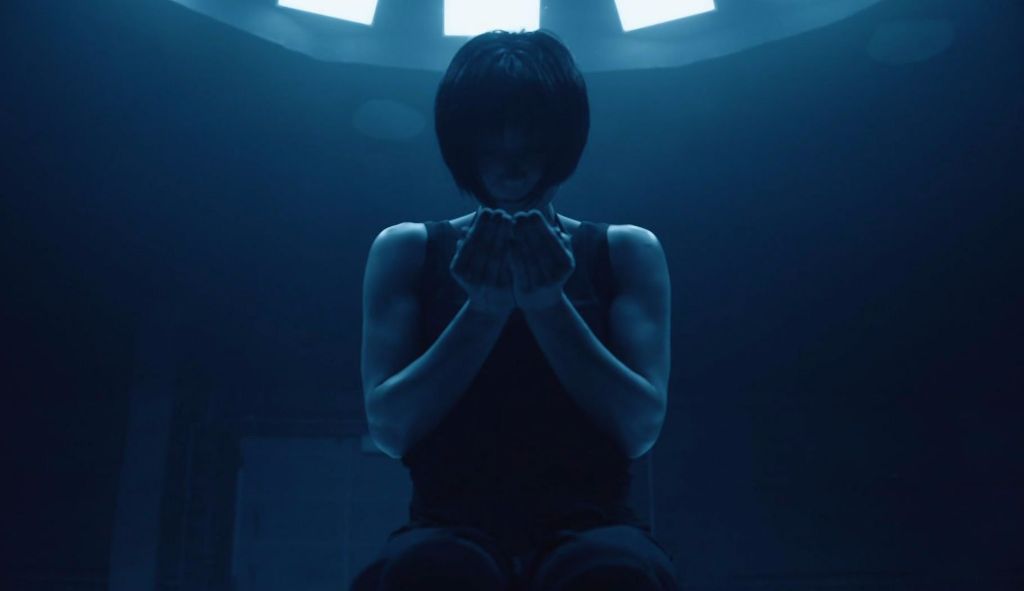 Since it’s release, “Forevermore” has topped various digital charts all across Japan often trading spots with “WASTED LOVE”, the solo project of Sandaime J Soul Brothers’ vocalist Hiroomi Tosaka. The song was a trending topic in Japan ranking #3 on Twitter trends for the entire country.

Directed by photographer and filmmaker Jamie-James Medina in London, the video is composed of scenes in which Utada dances contemporary choreography from London-based choreographer Fukiko Takase to the story of the song.

Watch the full MV below the jump!

According to Utada’s Staff Twitter, the video won’t officially be made available to viewers outside of Japan until August 10th. No reason was given for the delay.