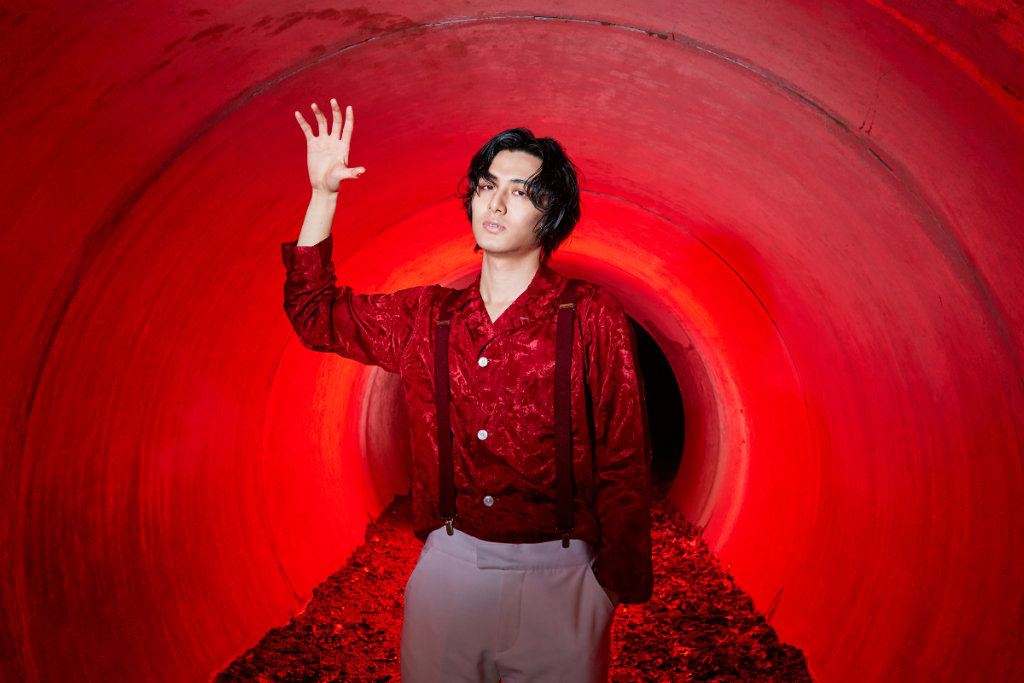 The Tokyo 2020 Olympics were unlike any other. After being delayed a year due to the COVID-19 pandemic, they were held without an audience last summer. These unusual Olympics will be documented in two upcoming films.

Kawase offered Fujii Kaze the chance to sing the theme song for her two films. She offered him this opportunity due to his presence, his overwhelming vocal ability, and due to the fact that he debuted during the pandemic.

The result is the song “The sun and the moon.” Of the song, Kaze says that Kawase’s beautiful and delicate film inspired him greatly, especially the use of light and shadow. The song also asks what is victory in life.

Check out the trailer for the films below, which includes a snippet of Kaze’s new song!