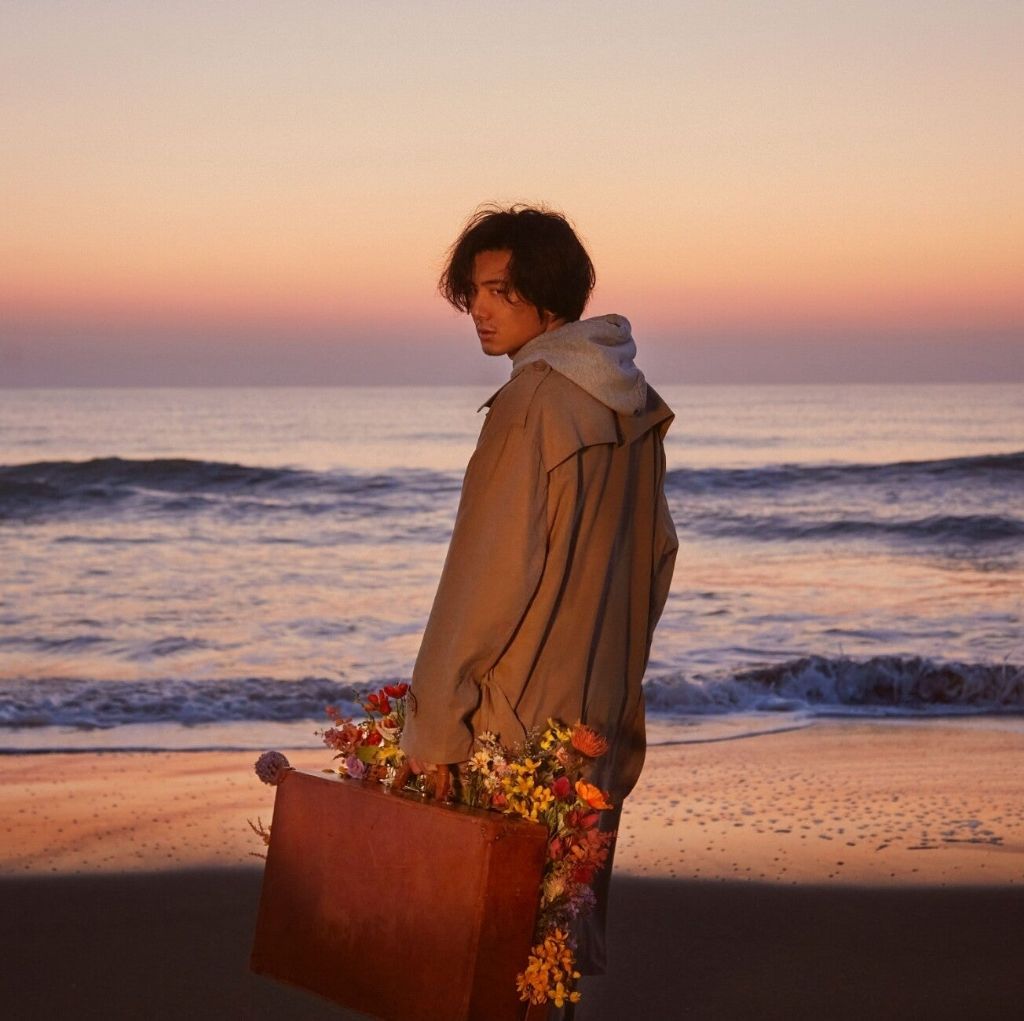 On March 1, Fujii Kaze will release a new digital single, “Tabiji.” The song serves as the theme song for the TV Asahi drama “Nijiiro Karte.” This is his drama theme, as well as his first tie-in.

Kaze created “Tabiji” after visiting the set of “Nijiiro Karte”, meeting the cast and staff, and reading the drama’s script. When comparing his usual songwriting process to the creation of “Tabiji”, with it being his first tie-in, Kaze said that he didn’t find creating it too difficult.

Kaze also had another first with this release: his first TV performance. Kaze performed “Tabiji” on the day of release on the TV Asahi news show “Hodo Station.” On the show, Kaze visited his former high school in Okayama Prefecture, where he reunited with his former music teacher. Kaze performed “Tabiji” as a gift to students who have had their graduation plans altered due to the COVID-19 pandemic. Check out the performance below!