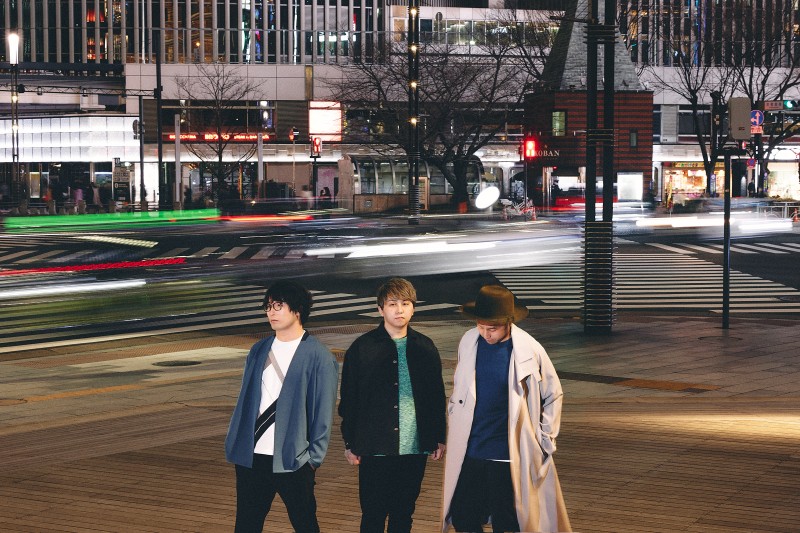 Instrumental jazz trio fox capture plan have announced that they will be releasing a new studio album on May 19th. Titled “NEBULA”, this will be the group’s ninth such release together and their first since last November’s “DISCOVERY”.

“NEBULA” will include 15 new songs from the band, the majority of which are inspired by outer space and the many wonders to be found in it. Of particular note is the fact that 9mm Parabellum Bullet’s Yoshimitsu Taki will be providing electric guitar for several of the record’s offerings.

You’ll find the cover and track list for “NEBULA” right after the jump.