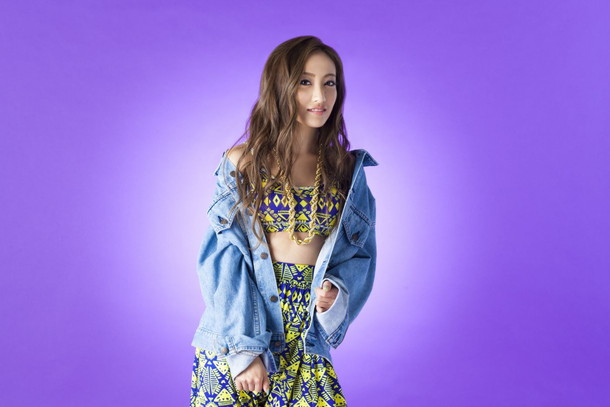 On June 22, former AKB48 (and DiVA) member Ramu Fukuno will officially redebut as Ram, a R&B artist, with the EP “Ram.” It is being released by HOOD SOUND Inc., in conjunction with Victor Entertainment. All 7 tracks were produced by DJ PMX. “Ram.” features collaborations with the likes of AK-69, KOWICHI, and Cherry Brown. Check out more information on “Ram.” below!