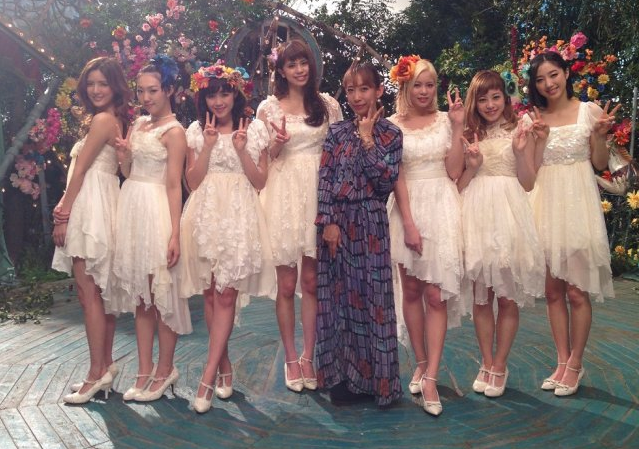 Flower’s music video for their new song “Sayonara, Alice” has been released. The song is sung from a man’s point of view and is part of the group’s A-side single “Sayonara, Alice / Tomorrow ~Shiawase no Housoku~” scheduled for release on February 18. This time, the music video is directed by Ninagawa Mika. Themed on the abandoned amusement park, the music video is filled with a little decadent feeling despite the full and vividly gorgeous colors. It’s a video which fully depicts Mika Ninagawa’s world.

Shuuka Fujii also takes on her first challenge on a man’s suit, as her character wanders around a mirror maze, looking for Alice.

“Sayonara, Alice” has been chosen as the February theme song of NTV series “Sukkiri!!”, while the other song “TOMORROW ~Shiawase no Housoku~” in the double A-side single is the theme song of the movie “ANNIE” in Japanese dubbed version. Check out the video and single details below. 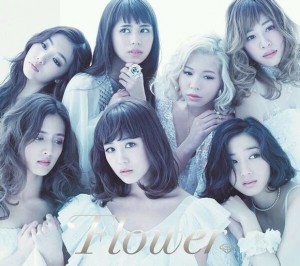 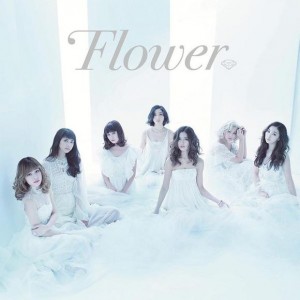 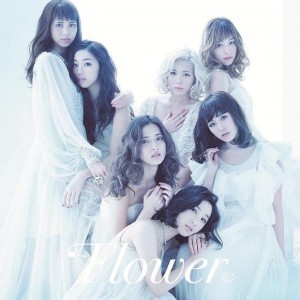 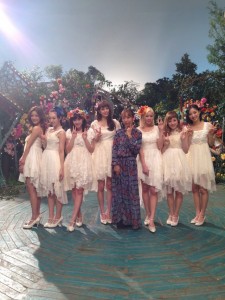