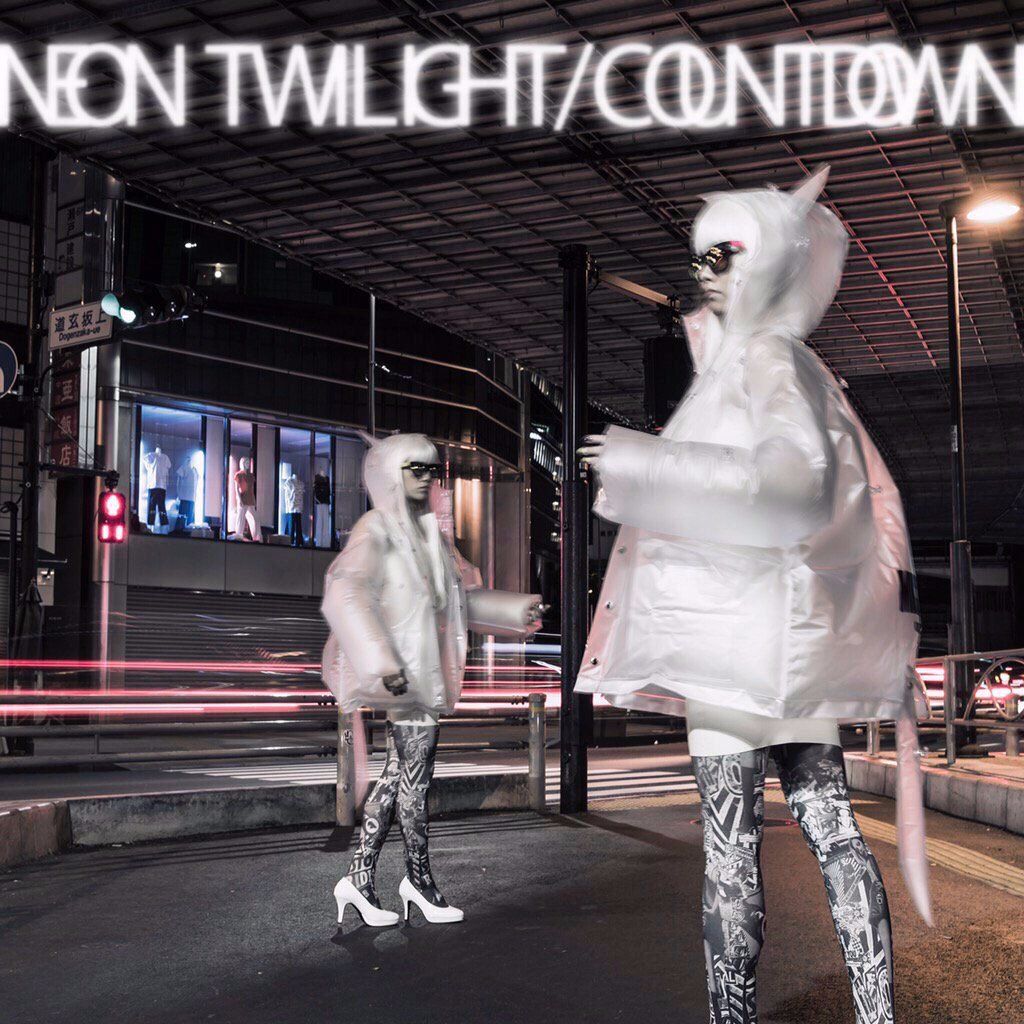 Mannequin duo FEMM started their 2016 with two new killer tracks and major debut album “PoW! / L.C.S.”, and recently continued to impress fans joining forces with FAKY and Yup’in in a new unit, FAMM’IN, and their debut album “circle”. Far from calling it quits, FEMM will release their new single “Neon Twilight / Countdown” on June 29th. While the tracklist hasn’t been revealed yet, we have already listened to “Countdown” as it appeared on FAMM’IN’s circle. Check the full cover and a live performance of “Countdown” a fan recorded and FEMM recently shared on Facebook just after the jump!