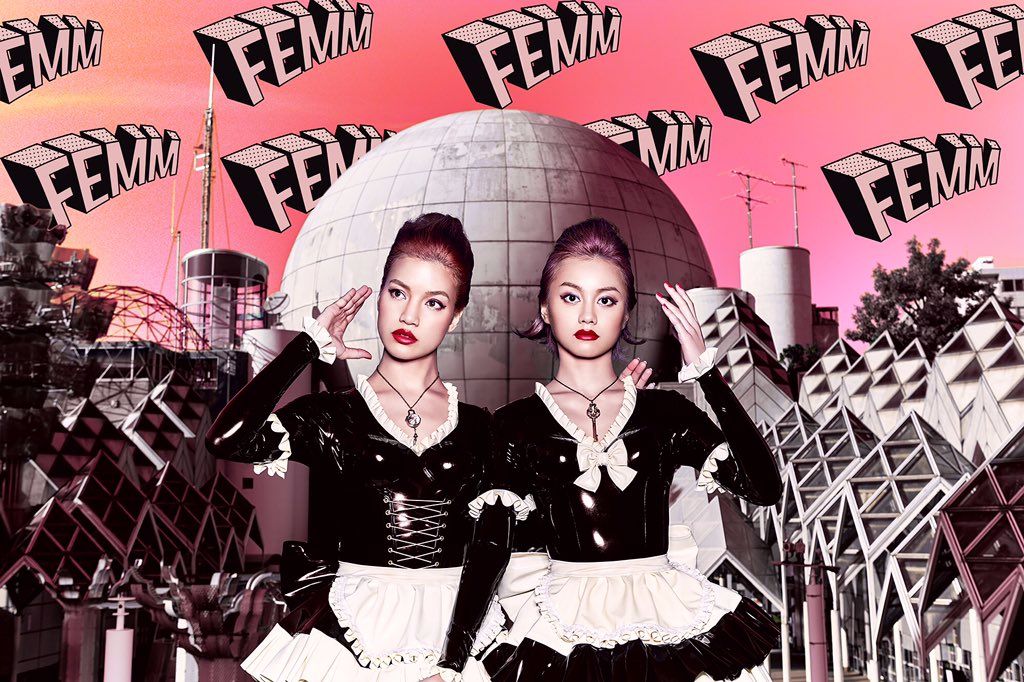 Mannequin duo FEMM have exciting news for their fans, as they are going to release their first CD, a double disc set “Pow! / L.C.S. + Femm-Isation” on February 3, 2016.

The set consists of a new single “PoW! / L.C.S.” which contains a total of 10 tracks and their album “Femm-Isation” which was released digitally last year.

Check out the bizarre cover and track list after the jump! 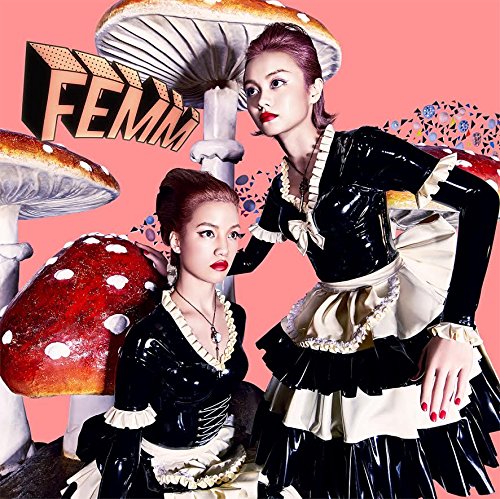 You can pre-order this release on amazon.co.jp!