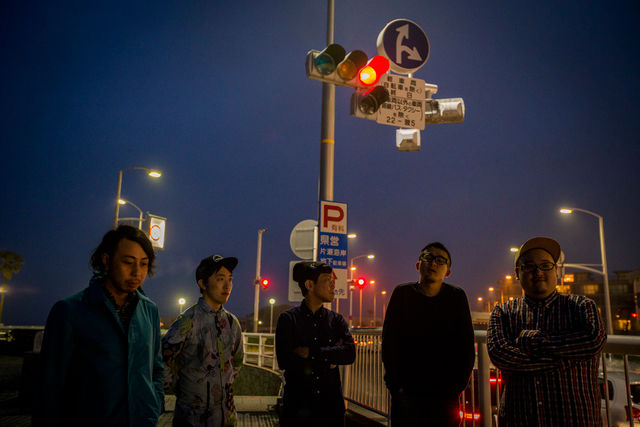 Up and coming jazz-rock band Emerald have just announced that they will be releasing a brand new EP next week on July 8th.  This unexpected release will be titled “2011 ep” and will consist of five songs, including a cover of fellow rock act TAMTAM’s “Quiet Town”.

In addition, the band also chose to reveal the music video for 2011 ep’s lead track “Furetai Hikari”.  While originally the sparse closer to their debut album “Nostalgical Parade”, the new, livelier version of the song is set against scenes of a woman’s journey through and out of a nighttime cityscape.

You’ll find the full PV for the updated version of “Furetai Hikari” as well the track list for “2011 ep” right after the jump, so please do stick around. 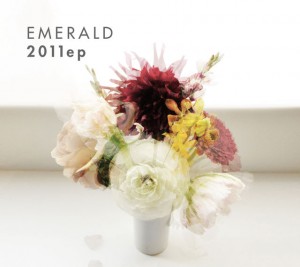