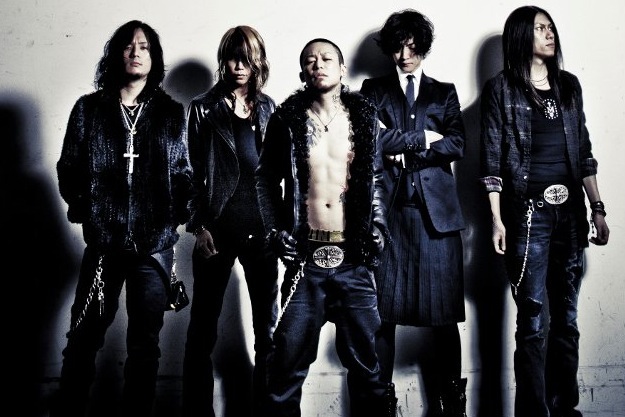 DIR EN GREY has announced on their official website  that they will be releasing a new album and embarking on a new tour this coming Fall!

The album titled “ARCHE” is scheduled to be released December 10th. ARCHE, which German for Ark, will be the bands first studio album in three years, their last being 2011’s “Dum Spiro Spiro” It’s expected that their two singles “Rinkaku” (2012) and “Sustain the Untruth” (2014) will be included on the album.

Starting in November the band will start a new tour titled “TOUR 14-15 BY THE GRACE OF GOD”. Unfortunately only Japanese dates have been listed so far, but it’s only a matter of time before DIR EN GREY heads overseas for their legion of fans.

Stay tuned for updates on ARCHE’s album cover and tracklist!