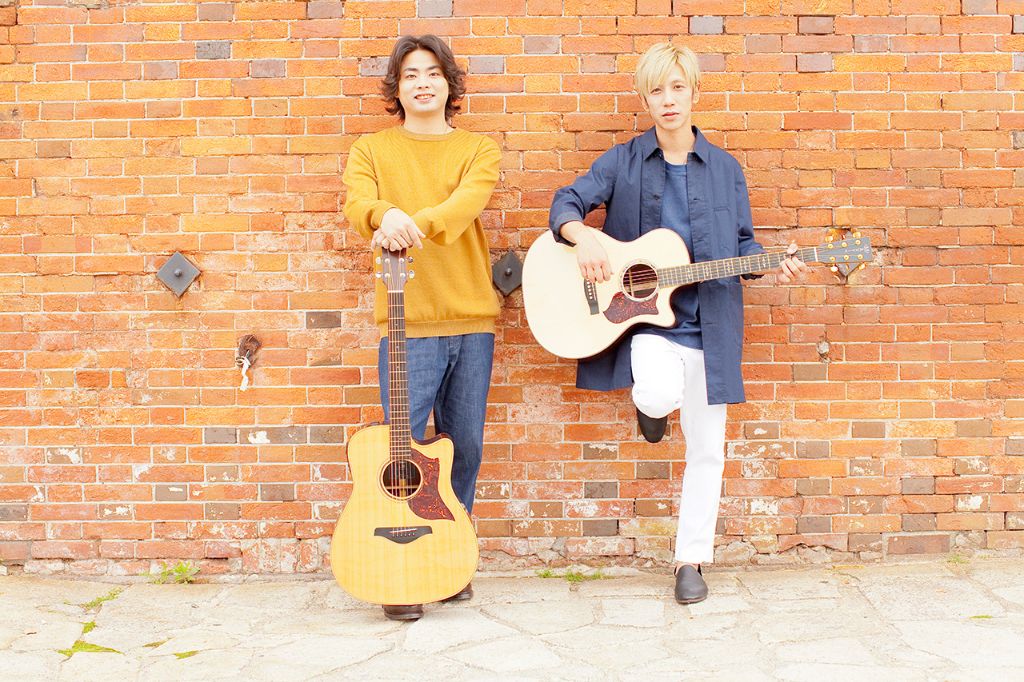 Acoustic guitar duo, DEPAPEPE  is back after a 2 year hiatus and has announced they will be releasing their seventh original album titled ‘KISS’ on August 27th. Some of the abum songs were previously heard as BGM in several TV programs, and title song ‘KISS’ has been featured in a TV commercial for “House Curry Campaign” aired nationally since July 1st. The PV for ‘KISS’ is shot through the sound hole of the guitar, strings and all, to show all the emotions and sounds in DEPAPEPE’s music.

In addition, the duo has announced an Asian tour ‘DEPAPEPE ASIA TOUR 2014 “KISS”‘ that will include Japan,  Korea, Taiwan and Shanghai. The tour will go to 12 venues for 13 shows.

More information on the album, tour, and KISS short PV below. 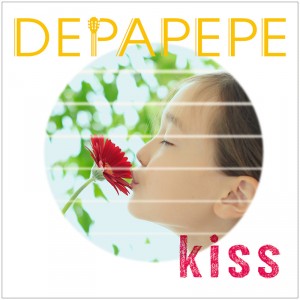 The album has no confirmed tracklist yet, but it will include songs below for a total of 12 songs.
1.Kiss
2.Aoi Tori
3.Sunset
4.No title
5.Light of Hope
6.Sumire
7.Life is Journey