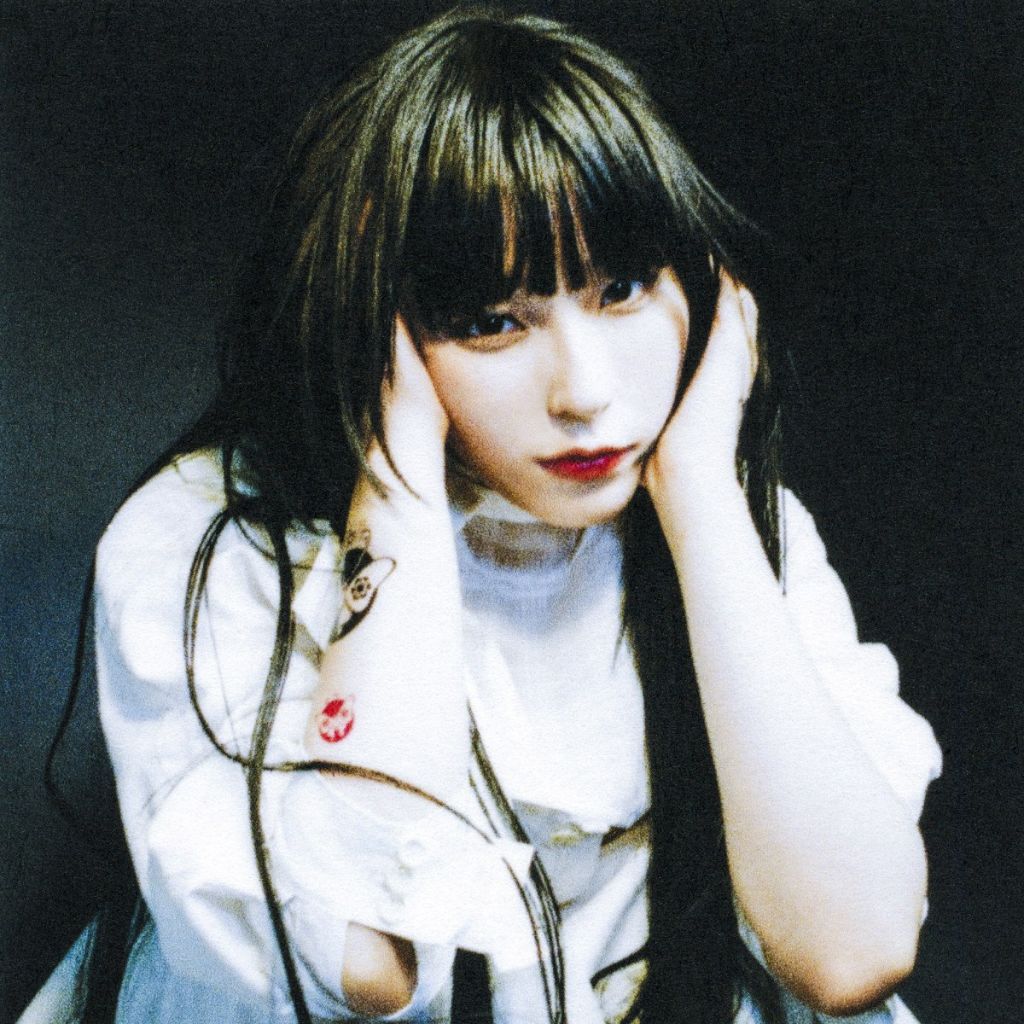 On January 15, DAOKO will release a new digital single, “Otogi no Machi.” The song was written and composed alongside Nariaki Obukuro, who also arranged the song.

A music video for “Otogi no Machi” has also been released. In the clip, DAOKO stars as an office lady who ventures out into the world of Shibuya nightlife. Check it out below!