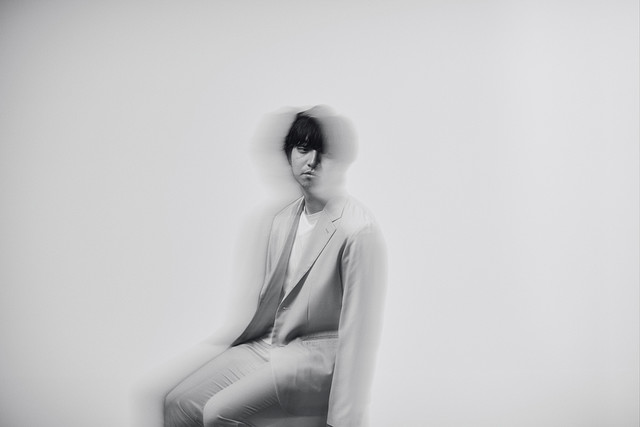 Daichi Miura has two new releases on the horizon. The first is his new album, “Kyutai.” Out July 11, the album is produced by Daichi’s longtime collaborator Nao’ymt. “Kyutai” is linked to Daichi’s recent tour of the same name, which was a solo affair that he produced, organized, and choreographed himself. This was done to embody the concept of a “sphere”, the translated name of the album. The 17 songs on “Kyutai” reflect Daichi’s view of the world. The DVD / Blu-ray that comes with the album contains footage from Daichi’s previously mentioned tour. Footage from the tour can be seen in the album’s teaser below.

Daichi’s second upcoming release is the single “Be Myself.” Also produced by Nao’ymt this release is set for August 22. 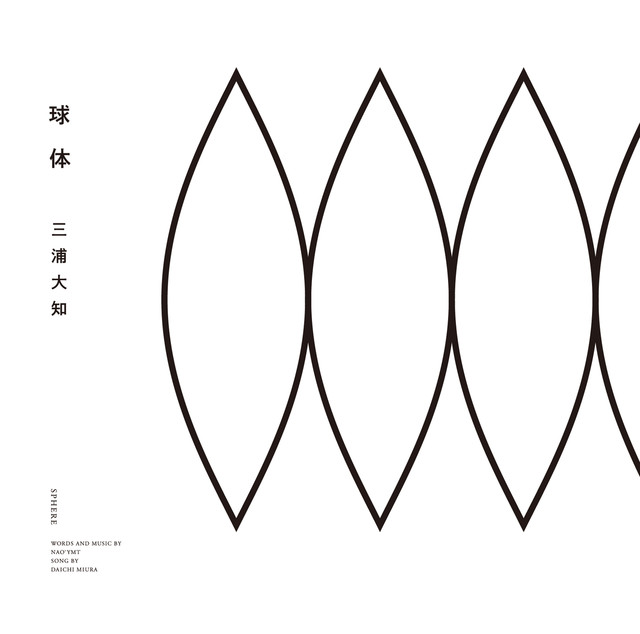