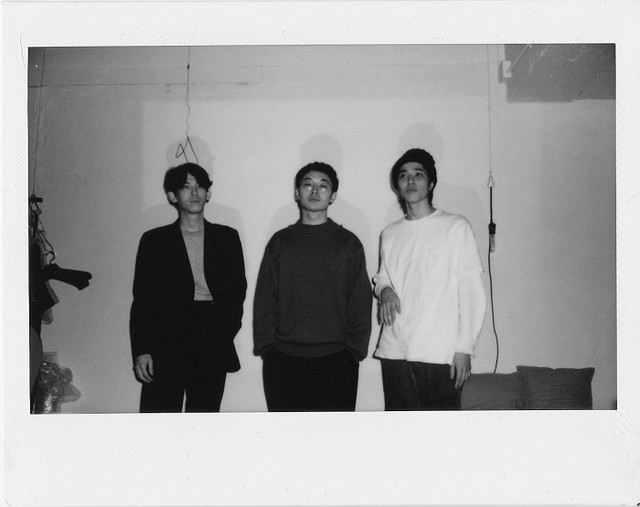 On April 20, D.A.N. will release their self-titled debut album. The album will have 8 songs, including the previously released tracks “Ghana” and “Pool.”

D.A.N. recently released 2 music videos in support of the album. The first one is for the song “Native Dancer.” It features a hologram of a dancer in settings such as a bowling alley and a parking garage. The second one is for “Zidane.” It’s a simple clip which features the band performing at Red Bull Studios Tokyo. Check them out after the jump, along with more information on the album!