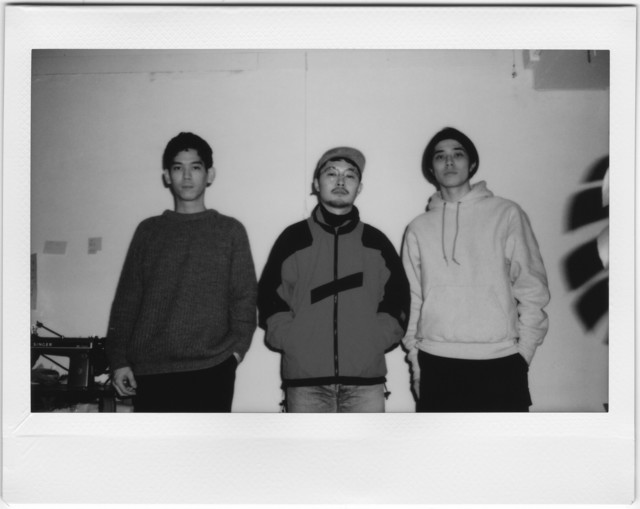 On July 18, D.A.N. will release their second album, “Sonatine.” There will be nine songs on the album, including “Chance”, which was released earlier this year. Volkswagen has now picked up “Chance”, using it in a new short film. Check it out below, along with more information on D.A.N.’s new album! 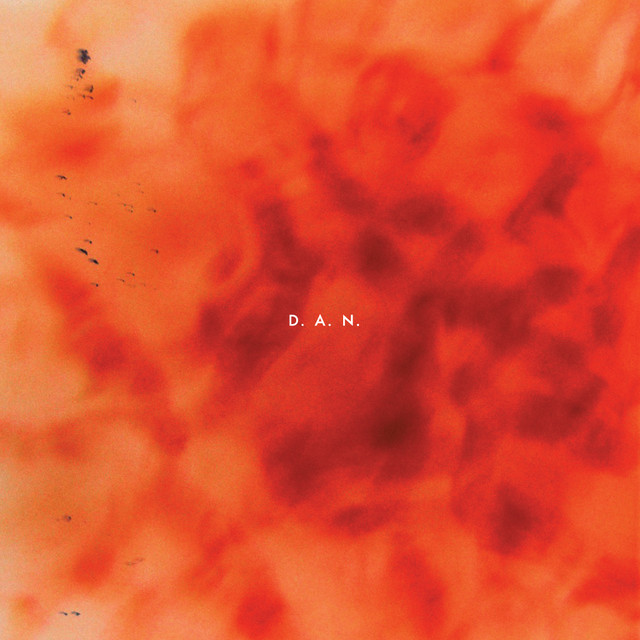