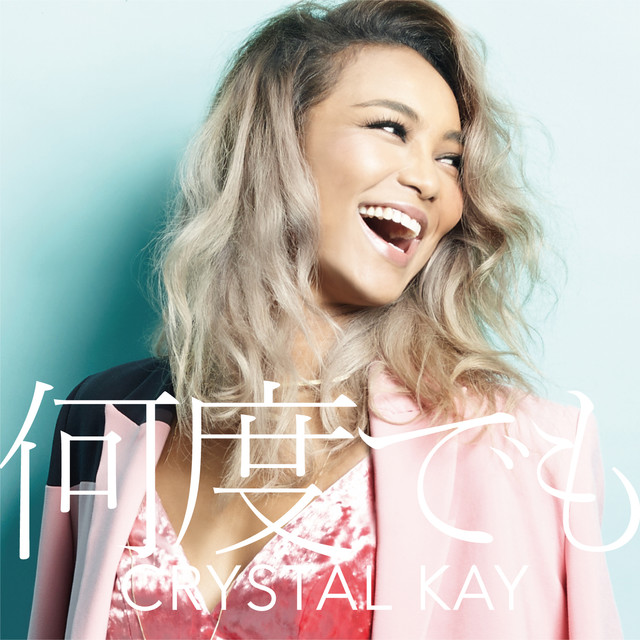 On November 11, Crystal Kay will release a new digital single, “Nando Demo.” The song, which she wrote herself, will serve as an insert song in the new Fuji TV drama “Otona Joshi”, which debuts on October 15. Before its release, “Nando Demo” will be released as a ringtone on October 22.

Crystal has also announced the release of her new album on December 16. It is currently untitled, but it will include the singles “Kimi ga Ita Kara”, “REVOLUTION”, and “Nando Demo.”

Today, Crystal released a short music video for “Nando Demo.” The video takes place on the set of “Otona Joshi.” Check it out after the jump!