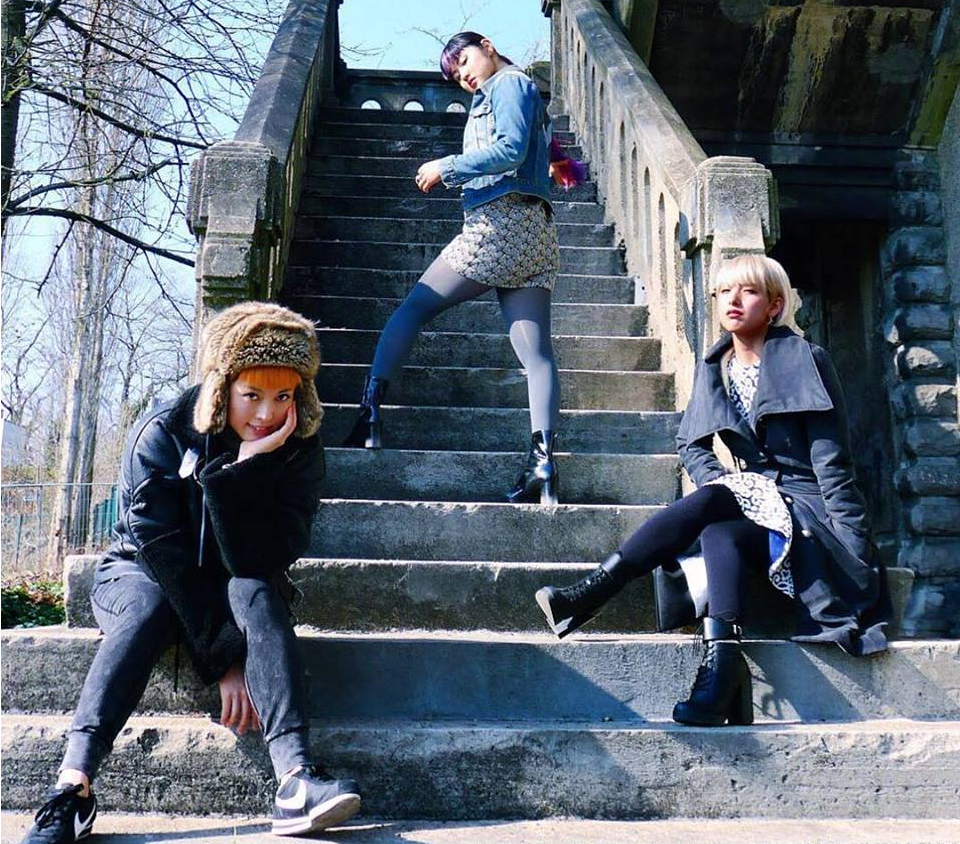 Electropop trio color-code completed their 2016 Europe Tour on March 20th in which in addition of performing their already known singles such as “I LIKE DAT” or “Hands UP!”, they announced, debuted and released their first album “Colorfull”. However, it was more like a pre-release as it could only be bought at their concert venues, and its official store release date has not been set yet.

Now that they are back in Japan, the group has been teasing snippets of their new songs during this week on both their Facebook and Instagram accounts. For Colorfull‘s first track, “Star”, the girls have recorded themselves a special three-part preview of the song where they lipsync atop of a building. Check the full album tracklist, new songs previews, their favourite artists and more information about color-code activities in Europe after the jump! 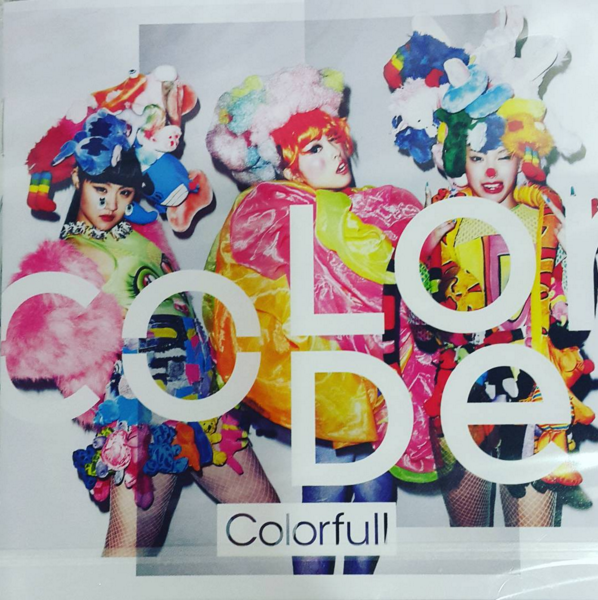 During their visit to Europe, the girls frequently updated their Instagram accounts to share their experience with everyone. Mako honed her drawing skills by designing 28 exclusive prints, Nanami enjoyed street art and Marisa discovered the world of Haribo sweets

color-code also gave an interview to BCM (Belgian J-Culture Magazine), in which they were asked which artists do they dream of workng with: Mako answered Beyoncé; Marisa said Shiina Ringo and Nanami chose both Katy Perry and ONE OK ROCK.