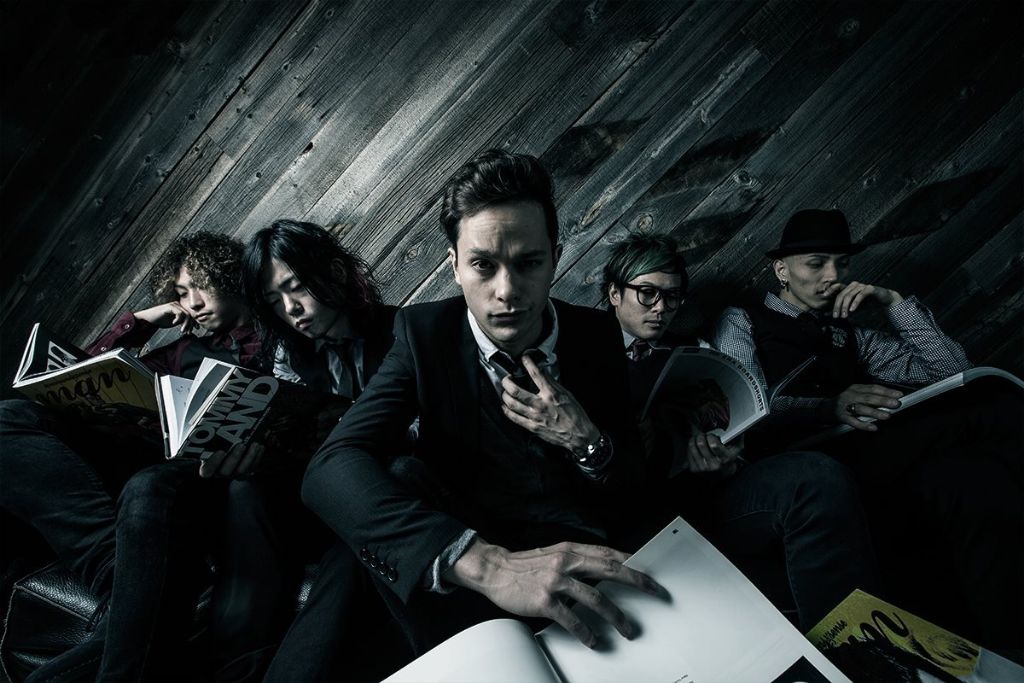 Rock band coldrain has recently released their 12 track album “The Revelation” internationally. The album was released in Europe on June 23rd and North America on June 24th through their American label, Hopeless Records. It can also be found on iTunes, and physical copies can be purchased from their store along with a poster and t-shirts.

coldrain is a 5 member band from Nagoya that combines rock and screams with flawless English lyrics. Their members are Masato on vocals, Y.K.C on lead guitar, Sugi on rhythmic guitar, RxYxO on bass and Katsuma on drums.

Check out their latest music video ‘Aware and Awake’ with a comment from Masato regarding it, as well as their new album “The Revelation” through an official Youtube stream, all below.

“The ‘Aware and Awake’ video was shot near the ocean in Tokyo. It was supposed to be a performance clip at night on a cliff. Then a storm came and turned it into survival. The rain and wind is all real. We only got a few chances to roll the camera, so every take had to count. In the end, it’s all about how much passion you can express in 3.5 minutes.”

You can also listen to the full “The Revelation” album here: