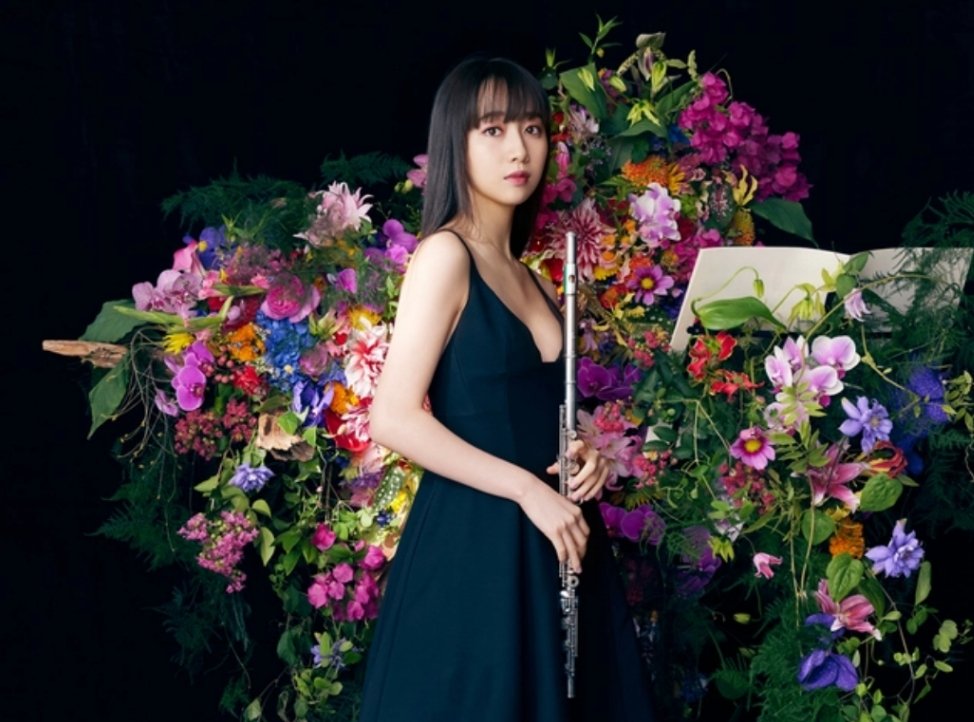 Cocomi has won numerous awards for her flute playing since first learning the instrument at the age of 11. She is now ready to make her reording debut.

“de l’amour” will feature ten classic songs that Cocomi loves and wants to share with the world. Muramatsu Takatsugu serves as the album’s arranger. Cocomi is joined on the album by various classical musicians, including David Garrett, Ray Chen, and Milos, much to her delight.

Ahead of the release of the album, one of its songs, a new version of French composer Gabriel Faure‘s 1893 song “Sicilienne”, has been releases to streaming services. Cocomi has also releases a shirt teaser for the album featuring the song. Check it out below!