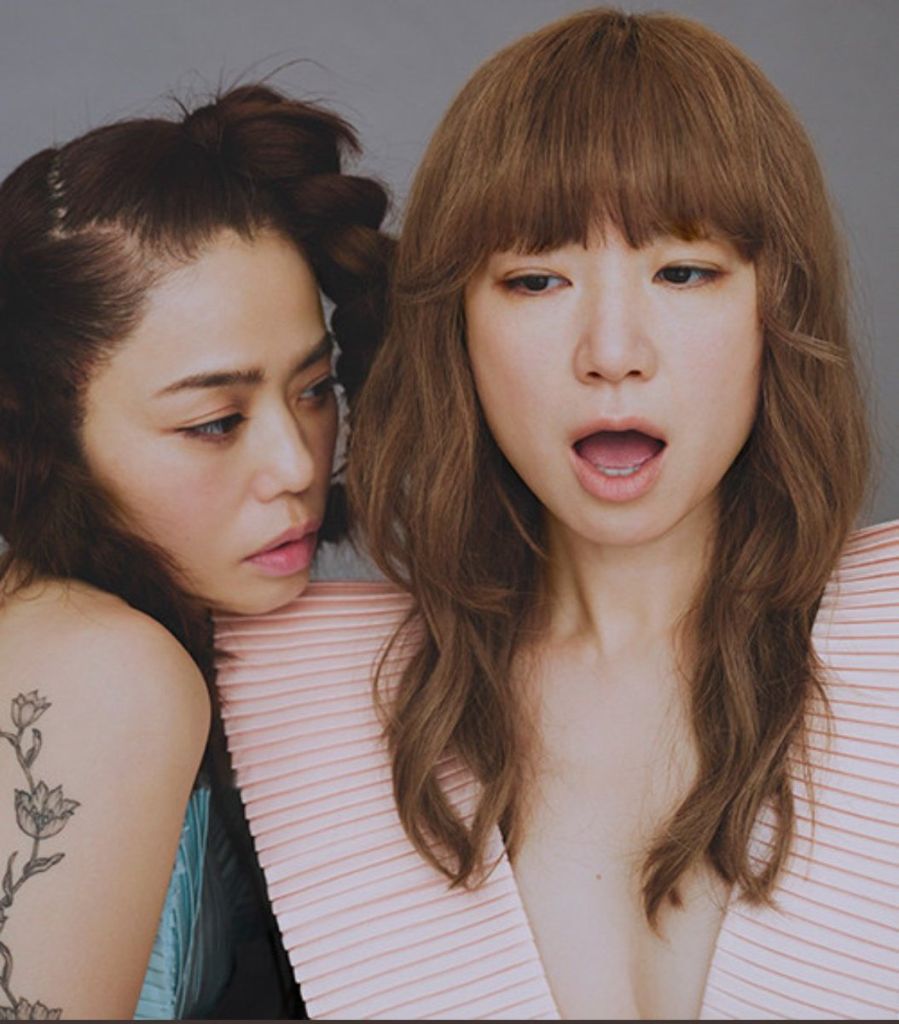 Chara and YUKI have revived their Chara+YUKI unit after 20 years! On January 31, they will release the 7-inch vinyl single “Tanoshii Kenobi.” The song’s lyrics were written by YUKI, TENDRE handled composition and arrangement, and Shinichi Osawa was in charge of mixing. The result is a groovy, at times dreamy, song that fits both artists well. The accompanying music video that was just released takes its cues from the song, featuring Chara and YUKI in a fantasy land of sorts, having fun.

“Tanoshii Kenobi” is a precursor to Chara+YUKI’s new mini album, “echo”, out February 14. This release sees both artists writing and composing, with Chara handling some of the arrangements. The other songs’ arrangements are handled by the likes of the previously mentioned Shinichi Osawa, Kan Sano, and Seiho. “echo” will also feature of a new version of Chara+YUKI’s 1999 debut single, “Ai no Hi 3tsu Orange.”

Check out more information on both of these releases below, along with their new music video!