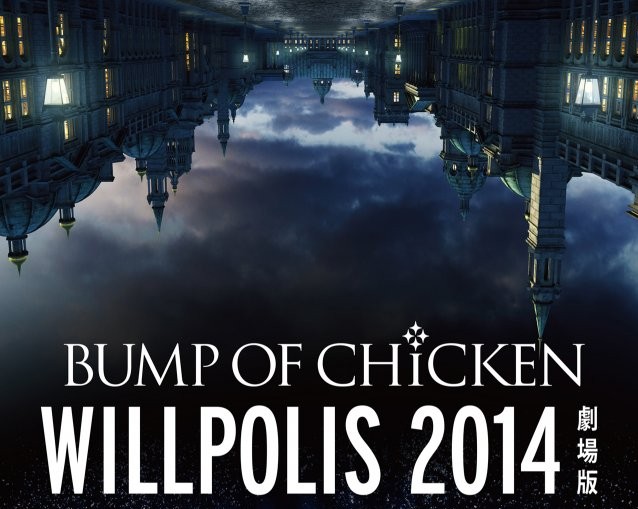 Popular rock band BUMP OF CHICKEN have announced that they’re going to be releasing a Documentary film which will chronicle the events of their recent live tour.  ‘BUMP OF CHICKEN “WILLPOLIS 2014” Gekijou-ban’ is set to release in several theaters across Japan for a limited showing starting on December 5th and concluding on December 18th.

Furthermore, the band have also announced that they’ll be releasing a new Live DVD / Blu-ray of the same tour on February 4th of the new year.  The live footage will come from the final stop of BUMP OF CHICKEN’s WILLPOLIS 2014 Tour – their first show at the prestigious Tokyo Dome.

While a track list has technically not yet been released, check out the set list for BUMP’s Tokyo Dome show and the official preview for their Documentary below.