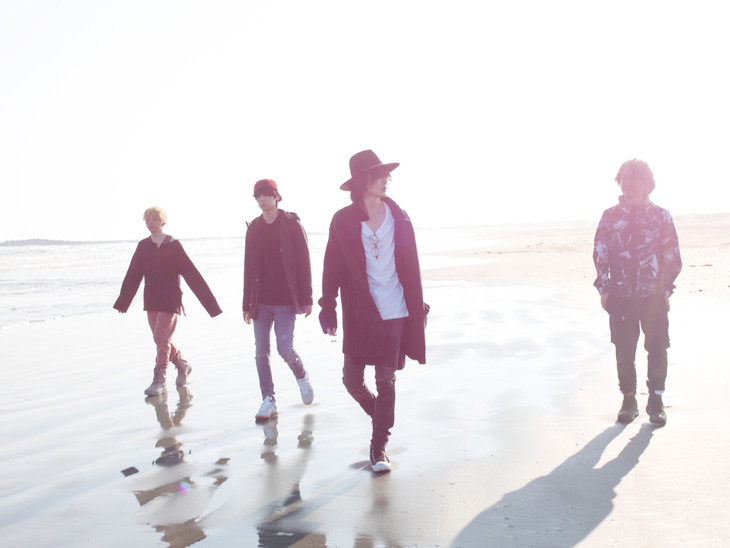 Back in late November we reported that popular rock act BUMP OF CHICKEN would be releasing their latest studio album “Butterflies” on February 10th of this year.  Now, in the wake of their debut performance on Kouhaku, the band have chosen to publish the remaining details about the contents of the release, including its cover and track list.

In addition, the group also confirmed that the final dates of their “STADIUM TOUR 2016 ‘BFLY'” will be held at Nissan Stadium on July 16th and 17th.  Though it has not yet been announced when tickets for these shows will be made available publicly, the purchase of their new album (either Limited Edition or the First Press run of the Regular Edition) will enable buyers to reserve them at the earliest convenience.

Read on below for a look at the cover and complete track list for BUMP’s upcoming album “Butterflies”, and keep an eye out for additional coverage in the future. 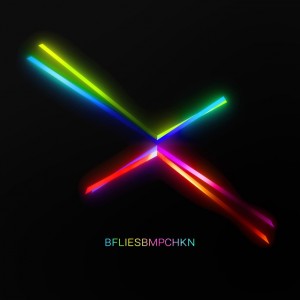