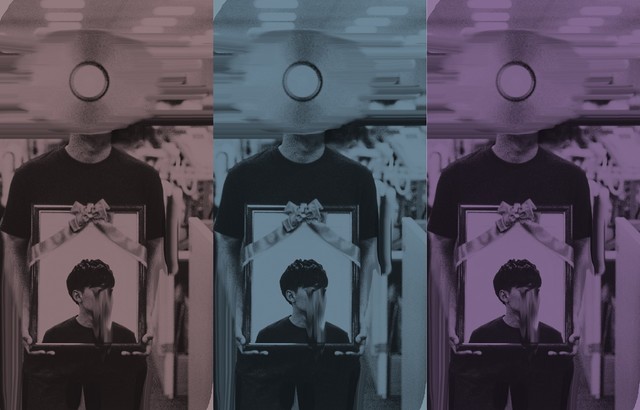 In September, Boku no Lyric no Bouyomi announced that he would retire from the music industry this coming January. He feels burdened by the image of “Boku no Lyric no Bouyomi” and wants to break free from that. Rather than the looking at this as a end, he looks at his retirement as a new beginning. He does however have some fears about his future after retirement. He’s taking it all in stride though, believing that it is fun even if he fails.

Boku no Lyric no Bouyomi recently released two videos in support of “Botsuraku”, an animated video for the title track and a live video for “Ningen Jishoku.” Check them out below, along with more information on both albums!