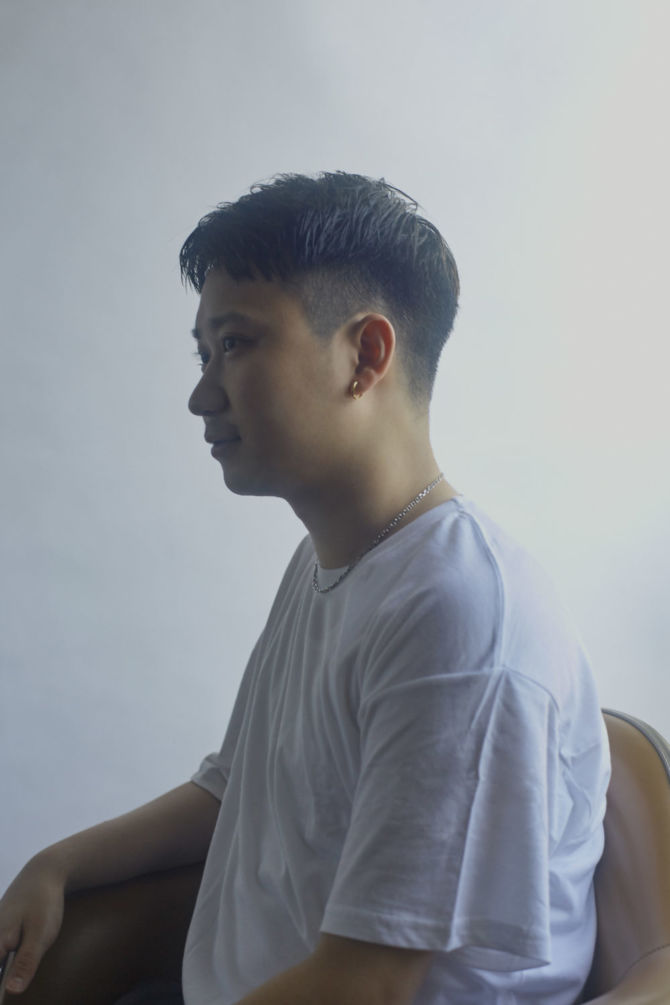 On August 28, BIM will release his second album, “Boston Bag.” The album includes features by the likes of cero‘s Takagi Shohei and kZm, and production by names such as G.RINA and STUTS.

BIM recently released two music videos in support of “Boston Bag.” The first is for the album’s closing track, “Non Fiction.” The song features and was produced by No Buses. The second one is for the song “One Love”, which features kZm and was produced by G.RINA. Check out both videos below, along with more information on BIM’s new album!