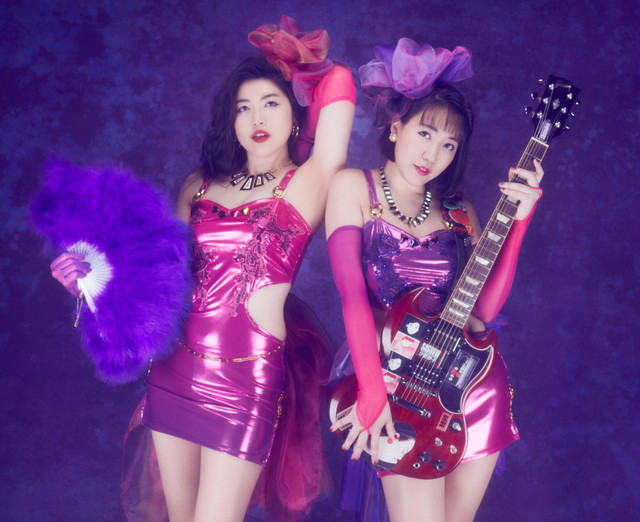 On September 6, Bed In will release their new single “CO・CO・RO Gradation.” The single will be released in a regular 12cm CD+DVD version and an 8cm CD version, the way that CD singles were released during the Bubble Era that inspires Bed In. The DVD that comes with the 12cm features a video of the duo that was shot in Okinawa.

Bed In recently released the music video for “CO・CO・RO Gradation.” The clip showcases the throwback brand of sexiness that Bed In has become known for.

In related news, Bed In will release their second album, “TOKYO”, on December 6. More details on the album will be released in the future.

Check out more information on Bed In’s new single below!