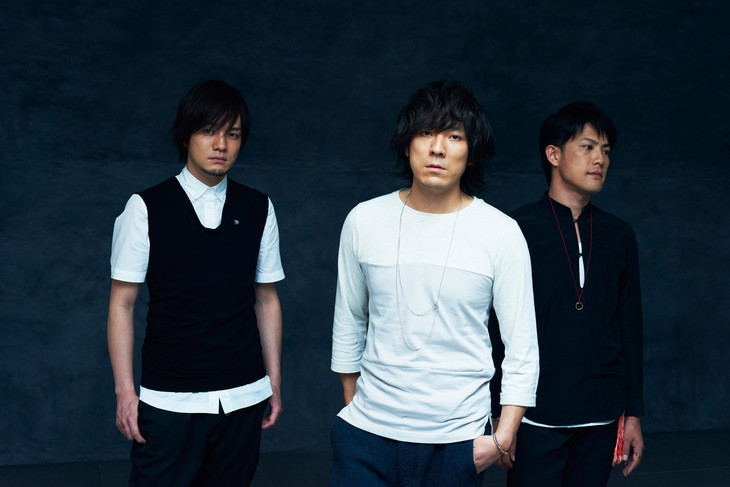 Up-and-coming rock band back number have revealed that they will be releasing a brand new single titled “Happy End” on November 16th.  “Happy End” follows the release of “Boku no Namae wo” back in May and is set to include two as-yet untitled B-sides along with the lead song.

In addition, the band have also announced that they will be embarking on an arena tour next year which is set to start in late February and conclude in early June.  This 30 show tour will be the largest that back number have ever held, but for those looking to guarantee a seat a ticket pre-order serial number will be enclosed with every copy of “Happy End”.

You’ll find the complete concert schedule for back number’s upcoming set of lives just beneath the cut.