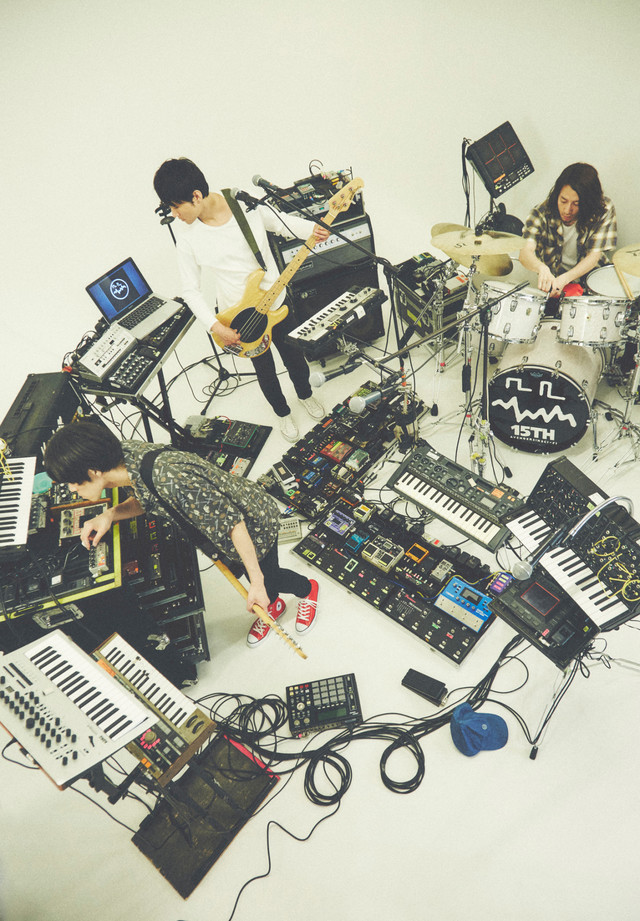 avengers in sci-fi is currently celebrating their 15th anniversary, and as part of this celebration they’ve launched a new company, SCIENCE ACTION. This new company is described as a “creative base” and will function as a label for the band, allowing them to not only create music for themselves, but for other artists as well. In addition, SCIENCE ACTION will be involved in the realms of video, art, and product design.

The first release from SCIENCE ACTION will be avengers in sci-fi’s new single, “I Was Born To Dance With You / Indigo”, out September 2. Both A-sides are described as dance songs which use the Roland TB-303 and the Korg MS-20 analog synthesizers in their production.

avengers in sci-fi recently released the music video for “I Was Born To Dance With You.” It’s a fun late summer clip, taking place along the shore. Check it out below, along with more information on the band’s new single!