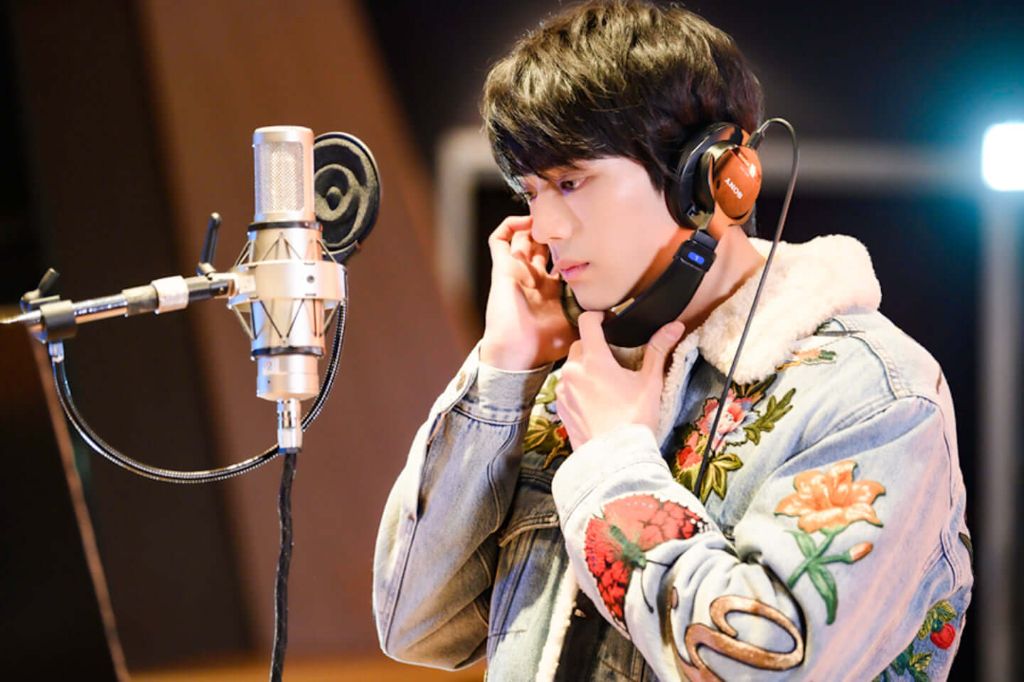 On February 19, The Chainsmokers will release the Japanese edition of their album, “World War Joy.” Per usual with Japanese releases of Western albums, there are a number of bonus tracks on this release. One of these bonus tracks is a Japanese remake of their hit “Closer”, featuring Arata Mackenyu.

The decision to work together came about due to The Chainsmokers looking for a Japanese collaborator, and then finding Mackenyu. He said that “Closer” is a popular song that everyone knows, but singing it in Japanese, mixed with English, is something new.

This new version of “Closer”, titled “Closer (Tokyo Remix)”, is set for digital release on February 6. The song’s short music video can be seen below!