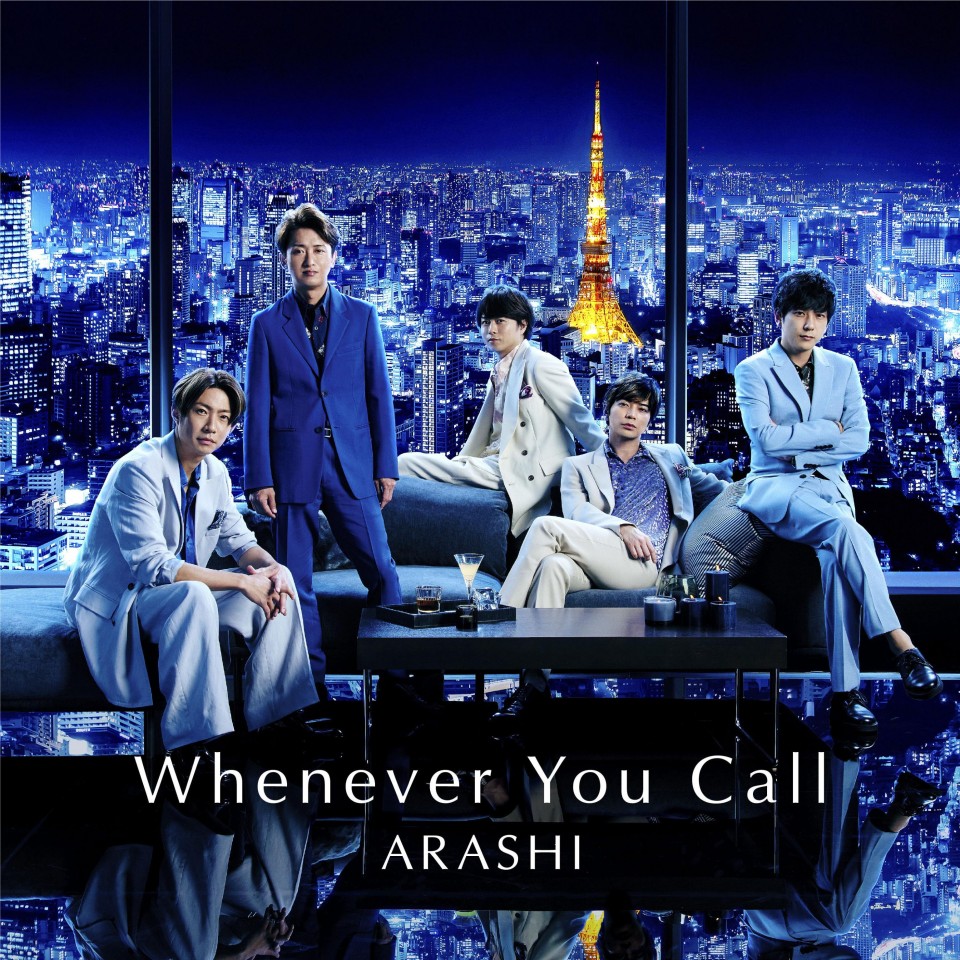 Arashi fans, get your tissues ready! Arashi has released the music video for their first all-English single “Whenever You Call”, written and produced by Bruno Mars and D’Mile. The song is also made available on streaming sites on September 18.

As Arashi will be going on hiatus at the end of 2020, Bruno Mars has produced the song after listening to Arashi’s songs and watching their concerts to represent the feelings of the the group towards their fans. “A song about the connection between us and our fans, “Whenever You Call” is out now! A huge thanks to @brunomars for producing this song for us!! We really hope this song can be a ray of light for all who hear it…” – Matsumoto Jun

The music video is set against the unmistakeable backdrop of Tokyo, with a prominent view of Tokyo Tower and its skyline. As member Sakurai Sho puts it “Definitely check out the music video, everyone! You can really feel the essence of “Tokyo.” It’s truly a music video from “Tokyo, Japan.” I’ve never felt more how much Tokyo Tower is a symbol of our city.”

Arashi has also announced that they will be streaming their concert at the National Stadium which will be held without an audience and a new original album “This is ARASHI” to be released on their debut day, November 3.