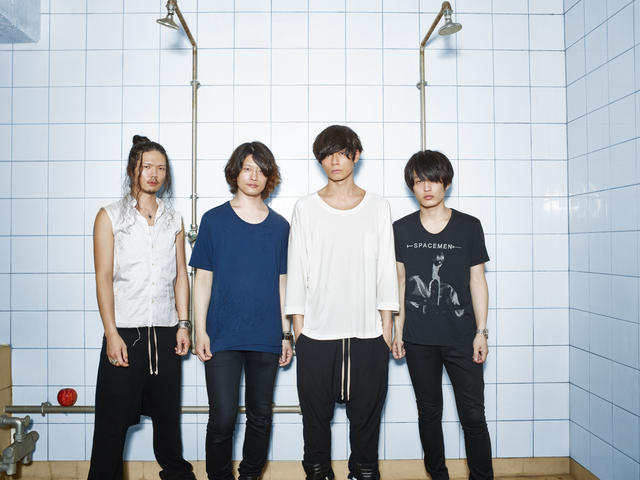 Up-and-coming rock band [Alexandros] have just released the full music video for their new song “Famous Day”, following the shorter version that was published to their Youtube channel earlier this week.  The PV finds the band performing amidst a sparse industrial scene, occasional shots of an empty cityscape interposed between these longer takes.

“Famous Day” is the lead track off of [Alexandros]’ major debut album “ALXD”, which is set to hit shelves next month on June 17th.  The new release will consist of 14 songs in total, including the group’s previous singles “Run Away / Oblivion”, “Adventure / Droshky!”, and “Wataridori / Dracula La”.

You’ll find the music video for “Famous Day”, as well as the complete track list for “ALXD” just below the jump. 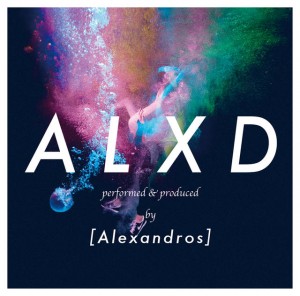