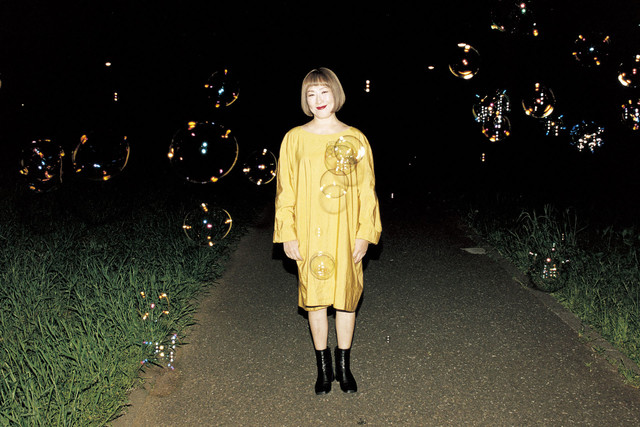 On June 23, Akiko Yano will release her new digital single, “Soft Landing.” The song serves as the theme for the NHK drama “Blanket Cats”, which also premieres on June 23. Akiko is known for her love of cats and “Soft Landing” was inspired by the drama’s source material, Shigematsu Kiyoshi’s cat-themed novel “Blanket Cats.”

Akiko has now released the music video for “Soft Landing.” It was shot in Malta, a place known to cat lovers due to the fact that 700,000 cats live in the small Mediterranean country. Check out the serene video below, along with the single’s cover!