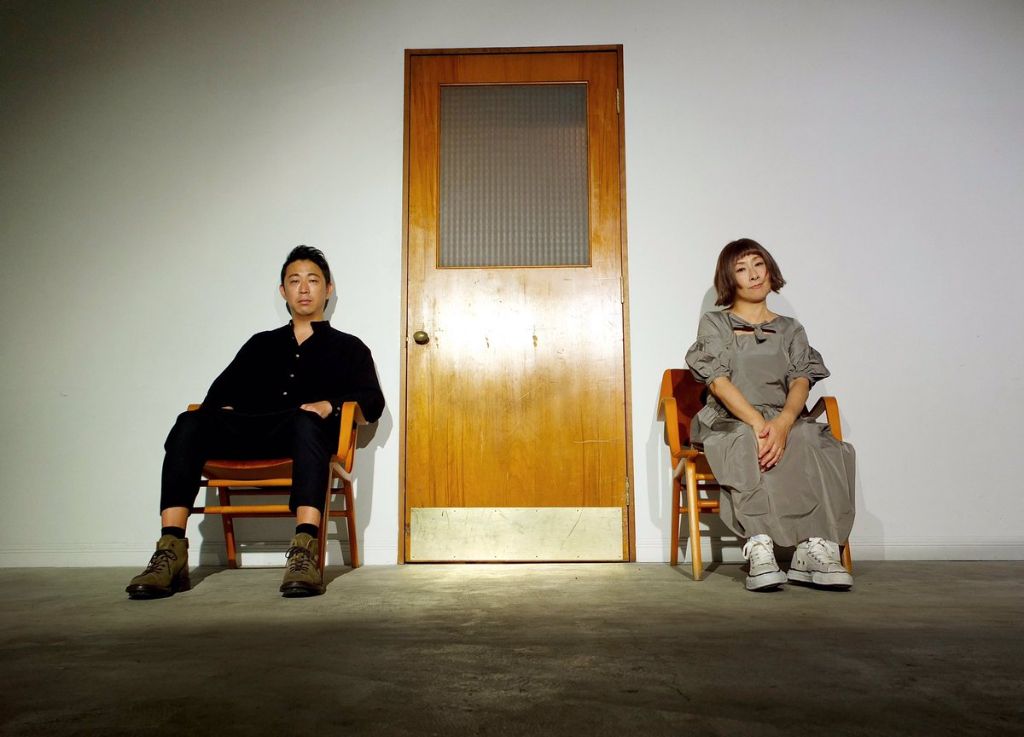 Akiko Yano and Agatsuma Hiromitsu have formed a new unit, Yano to Agatsuma. The two met in New York City in 2013 when Yano went to see Agatsuma perform. Their friendship has developed since then, with the two working together often.

More information on the album and its accompanying music videos can be found below!