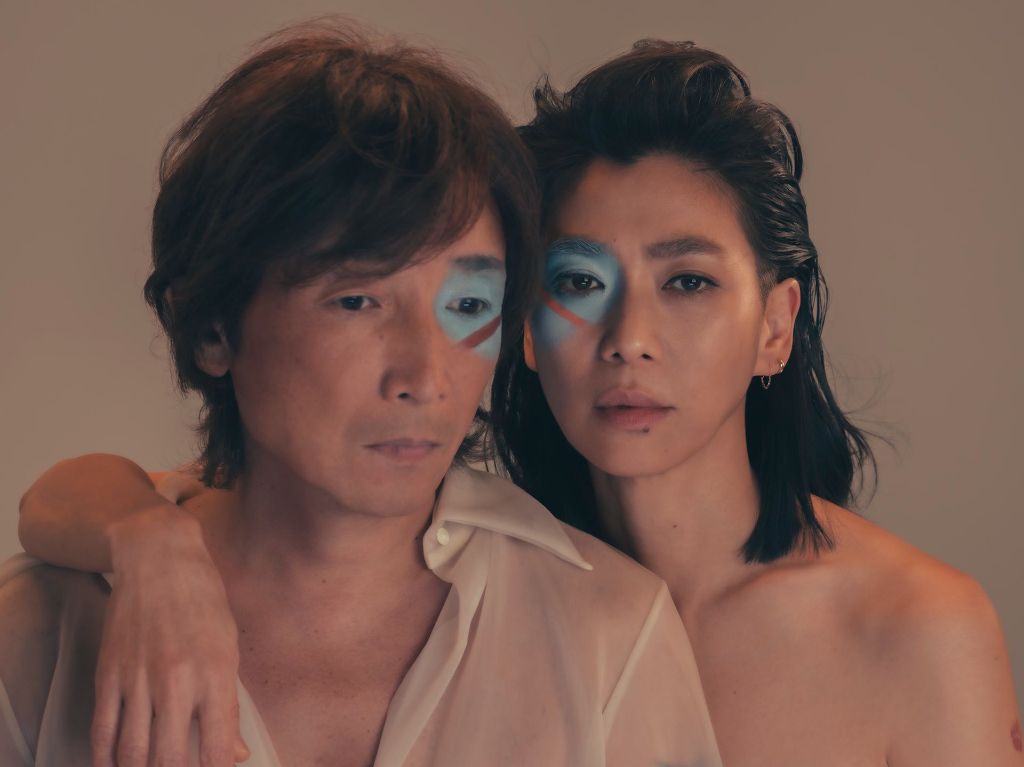 A few weeks ago, AJICO reunited after 20 years to perform at “ARABAKI ROCK FEST.20th×21.” Around the same time, the band (composed of UA, BLANKEY JET CITY‘s Asai Kenichi, TOKIE, and Shiino Kyoichi) announced they would release new material, their first since their 2001 live album “AJICO SHOW.”

On May 26, AJICO will release the EP “Setsuzoku.” This release will contain four new songs, which were recorded starting in 2019 at the behest of UA. “Setsuzoku” will be released in a CD+DVD limited edition and a CD only regular edition. The limited edition’s DVD will feature footage from AJICO’s first concert, “AJICO Premium Live 2000.11.30 at Shinjuku Liquidroom.”

In conjuction with the release of “Setsuzoku”, AJICO has release the music video for the EP’s opener, “Chiheisen Ma.” The song was written by UA, composed by Kenichi, and produced by Suzuki Masato. Check it out below, along with more information on their comeback release!